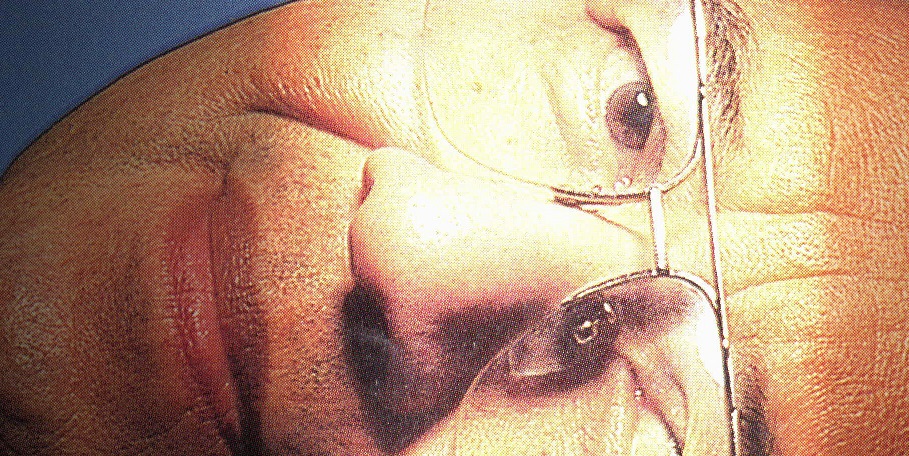 A temple and a market are located in a special place, where religion and everyday life are in harmony. The film shows one day of the common life of people and cats in this place.

What the Jury said: An intellectually elaborate short film on East Asia’s historical relations with the Western world where the filmmaker reframes architecture, monuments and fragments of film so as to both visualize the topic at hand and makes us see them with new eyes. 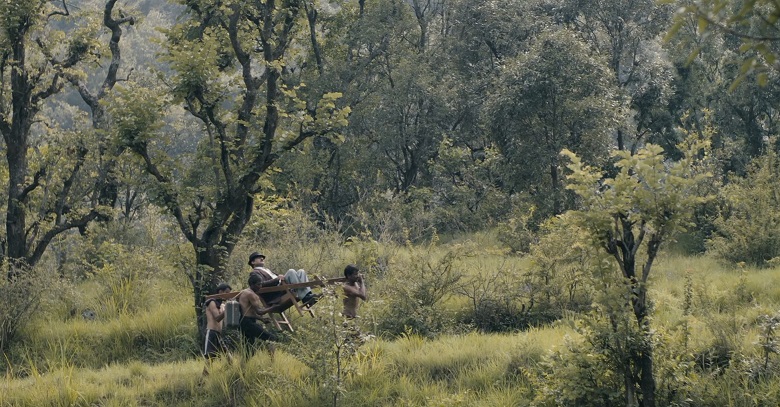 “Aarambh” tells a universal story about one of humanity’s fundamental questions: What happens after death? The question is asked by many philosophers, theologians and the like, but in “Aarambh” the audience follows a child’s search for the answer.

What the Jury said: Our winning film is about a question that we have all already asked ourselves. Namely what happens after death. The film tells a lot about this and is always exciting. Although the story isn’t always cheerful, the film also has a lot of funny parts. And it’s well acted. Because we find the theme of the movie very sad, but also totally important, we award our prize to Sandeep Kumar Verma for Aarambh.

After their divorce, Aibek’s parents send their son to a boarding school, where he falls in love with Ainura. As a sign of his love he makes her a heart of stone. He has to faces many challenges before everything takes an unexpected turn.

What the Jury said: Our Special Mention goes to a film that we found rather sad at first. It’s about two boys who aren’t doing well at all. That’s why we found it so great that in the end they become friends and even run away together. We also liked the fact that the movie is black and white. Because that fits well with the story.