These are five films you shouldn’t miss at the 13th Austin Asian American Film Festival, which will take place online and onsite from June 4th – 20th, in Austin (Texas), USA.

We present a list of the Asian film festivals that will take place on June 2021. We also included Asian festivals from around the world.

The Asian Film Awards is accepting films until May 31st, 2021. *Only for Asian filmmakers* 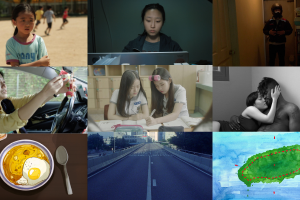 These are twenty short films that you shouldn’t miss at the 22nd Jeonju International Film Festival which will take place both-in-theatre and online from April 29th until May 8th (2021), in Jeonju, South Korea.