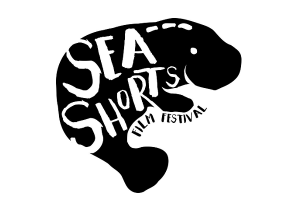 The SeaShorts Film Festival (Malaysia) is accepting short films until April 30th, 2021. *Only for directors from Southeast Asia*

These are forty short films you shouldn’t miss at the 9th Seattle Asian American Film Festival, which is taking place from March 4th until 14th at the Eventive platform. About:Most programs are available on-demand for the entire festival, but selected programmings are only available for a limited time. […]

We updated the list of festivals that have confirmed their dates for this year. 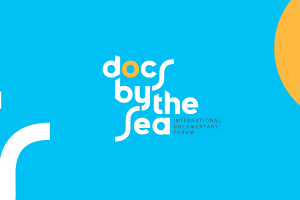 Docs By The Sea Accelerator 2021 – Call for Projects

The Docs By the Sea Accelerator is calling for documentary projects until May 3rd, 2021. 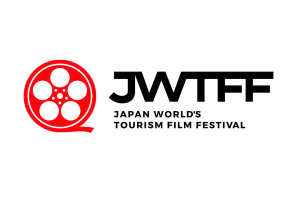 The organizers of the Japan World’s Tourism Film Festival announced the finalists for this year’s edition. The festival will take place online from March 2nd – 3rd, 2021. 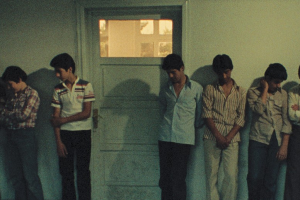