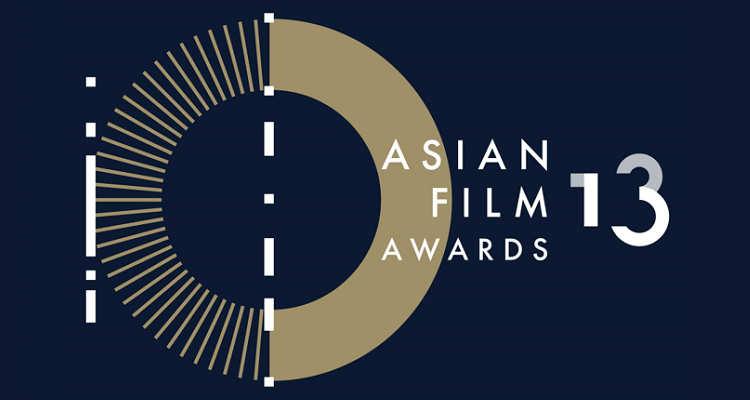 We present the list of nominees for the 13th Asian Film Awards that will take place on March 17th, 2019 in Hong Kong’s TVB City.

This year the Jury President will be the renowned actress-director Joan Chen. She will lead a seven-member jury that consists of respected film industry professionals, festival programmers and critics from all over the world. Chen said: “When I act as a jury member, I look for films that can move me, inspire me and break existing barriers. Regardless of its country of origin and genre, a film that excites me is a film that I will support.”

This year the Celebrity Juror will be Academy Award and Tony Award nominee Watanabe Ken. On the other hand Johnny Huang and Fish Liew will be this year’s Youth Ambassadors.

Josie Lin, Executive Director of AFAA said: “There’s been a growing popularity for restored prints of classic films. Last year, the new restored version of Farewell My Concubine was immensely successful in Taiwan, filling cinemas for weeks. A new generation of young audiences was once again introduced to Chen Kaige’s brilliant direction and Leslie Cheung’s magnificent performance. The trend coincides with our Young Film Professionals Overseas Training Program. Through these efforts we hope to strengthen the ties between film talents, audiences and the region’s industries.”

Wilfred Wong, Chairman of AFAA and the Hong Kong International Film Festival Society added: “AFAA is pleased to bring together outstanding Asian filmmakers here in Hong Kong in our annual celebration of excellence in Asian cinema. AFA13 sees its toughest competition in years as last year’s finest films mainly hail from Asian countries. I’d like to congratulate AFA13 on putting together an incredible jury that includes the iconic Joan Chen and Watanabe Ken. We look forward to another celebration of Asian cinema and I wish AFAA’s continued success of providing platforms for new faces and up-and-coming artists in 2019.”