We present the movies selected for the Asian Future Section that will be screen during the Tokyo International Film Festival (TIFF) from October 25th – November 3rd. 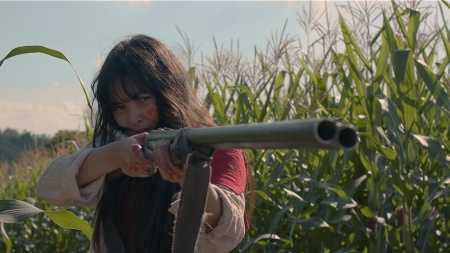 Maya, a farmer’s daughter, accidentally kills an endangered Philippine Eagle in a forest reserve. When the police investigate, other horrifying crime cases are soon revealed… The second feature by Mikhail Red (Rekorder) is a thrilling, multilayered mystery. The Philippine Eagle, measuring about 1 meter in length, is the largest in the world. With fewer than 200 surviving, it is critically endangered due to deforestation and overhunting for taxidermy. PelikulaRED, the production company founded by Mikhail’s father Raymond Red (director of Manila Skies), produced the film. 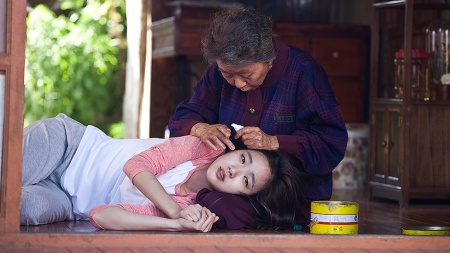 Gae-chun, a veteran diver on Jeju Island, lives happily with her granddaughter Hae-ji until the girl disappears. Gae-chun desperately looks for her, but… 12 years later, Hae-ji suddenly comes home, remaining mum about what happened. Gae-chun is confused but happy to live with her again. Canola is a heartwarming drama with a mystery, starring Youn Yuh-jung from The Housemaid and Kim Go-eun from Coin Locker Girl. Minho, of popular band SHINee, and Breathless director Yang Ik-joon also appear. Chang is a rising Korean director, whose previous film The Target screened at Cannes. 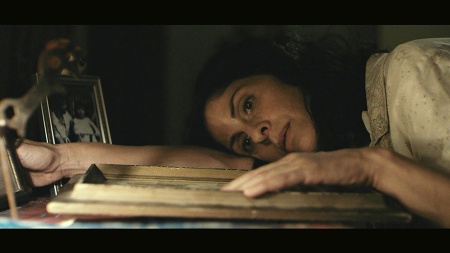 Yoel and Ewa are long married. One day, Yoel learns to his surprise that he owns property and that one of the tenants knows Ewa well. Yoel tries to solve the mystery, and his life changes forever. A drama that shifts between Holocaust memories and the present, director Haim Tabakman wanted to depict “a moment in the life of a couple, when the human struggle to share an entire life with a person who is different from you comes to a dramatic edge”. Tabakman made his debut with Eyes Wide Open, which screened at Cannes. Ewa is his second feature, an Israel-Europe (Poland and Germany) co-production. 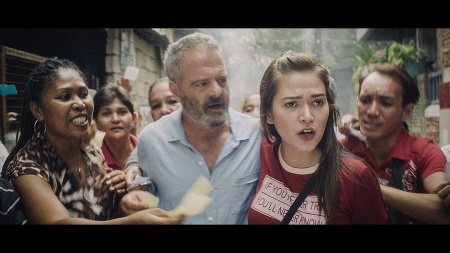 Erica, born to a US soldier and a Filipino mother, plans to get her passport and US visa to meet her father, who has been out of touch since he went back to America. In the meantime, she meets an American man, John. Is John Erica’s father? Erica’s quest for truth about her birth continues… In the Philippines, which used to host many US military bases, there is a social problem: many half-American, half-Filipino children don’t know who and/or where their soldier fathers are. This film, in which I America can be read “I Am Erica”, won the Cinemalaya 2016 Best Supporting Actress Award. 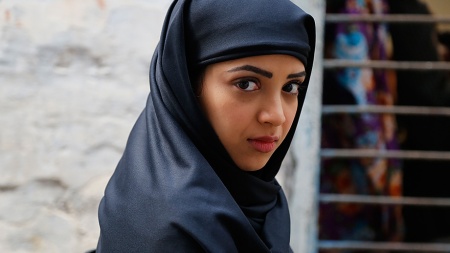 Four women have secrets: a burkha-clad college girl dreams of becoming a pop singer; a young, two-timing beautician seeks to escape from her small town; a mother of three has another life as a saleswoman; a 55-year-old widow rediscovers her sexual desire through a phone romance. Lipstick Under My Burkha is Alankrita Shrivastava’s second feature, depicting women’s struggle for independence. Konkona Sen Sharma from Luck by Chance and others give convincing performances. Producer Prakash Jha, Alankrita’s uncle, is a well-known, socially minded director. 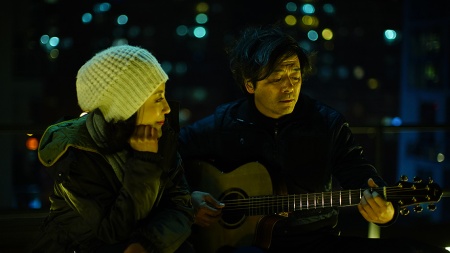 He-ping, a rock singer 20 years ago, now works as a driver. He meets his old bandmate Da-yong, a juror for music competitions. Drinking with him, He-ping feels a twinge of passion for music, but declines Da-yong’s offer to be a juror. Later, after a tragedy, He-ping goes on stage again, in despair… Depicting through music the zeal for youthful dreams, Nirvana won the 2016 Shanghai IFF Best Actor Award. Director Xie Xiaodong said the first half is “like a documentary to record the daily life of middle-aged people” and the latter half “touches on the deep fantasies of many middle-aged people”. 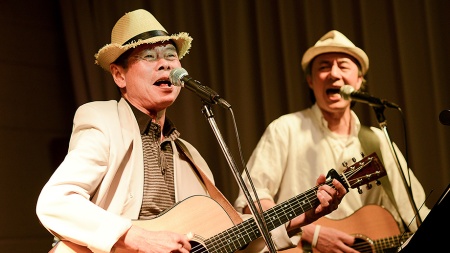 Legendary musicians of the 1970s Taiwanese folk-rock scene reunite after 40 years for a big concert. Will their songs move the younger generation? Ode to Time captures the past and current lives of the musicians, intermingling social themes like the China-Taiwan relationship and the influence of American culture. One sings about the aboriginal soul, another goes on stage despite being ill. Surprising parallels in the Taiwanese and Japanese pop scenes are revealed. Director Hou Chi-jan is known for Juliet’s Choice from the omnibus film Juliets and When a Wolf Falls in Love with a Sheep. 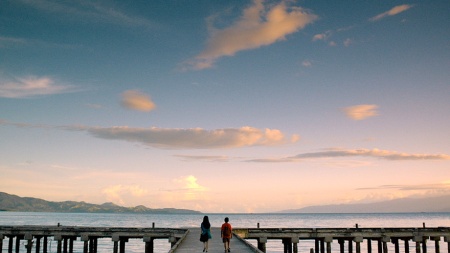 In a seaside village in the Moluccas, 10-year-old Salawaku leaves home to find his sister Binaiya, who has disappeared. He meets 20-year-old Saras from Jakarta, and they begin travelling together. Saras has left her hometown for the same reason as Binaiya… One of the rising female talents in the Indonesian film industry, director Pritagita Arianegara debuts with Salawaku, depicting profound contrasts between beautiful oceanscapes and struggling, unwed mothers. Actress Raihaanun (Binaiya) also appeared in Lovely Man and Following Diana. 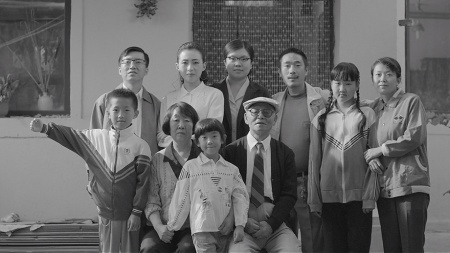 Set in Inner Mongolia in the early 1990s, this bittersweet drama depicts one season in the life of 12-year-old Xiaolei, his film studio-staff father and education-minded mother. Old Dog’s Pema Tseden is the executive producer. 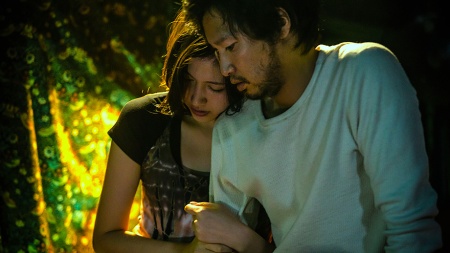 Yoshihiro Hanno, a prominent film composer who has worked with auteurs like Hou Hsiao-hsien and Jia Zhangke, makes his directorial debut with this suspenseful love story, which began 14 years ago when Hanno first met Munetaka Aoki in Paris. A WOMAN WAVERING IN THE RAIN is the story of a man living quietly under a new identity, and a mysterious woman who suddenly appears in his life. The film’s vivid colors, beautiful melodies and enigmatic characters make it uniquely memorable.