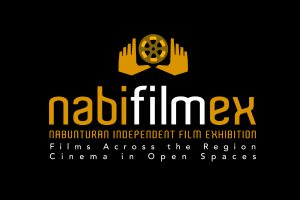 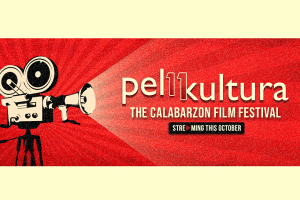 We present the programme for the 17th Cinemalaya Philippine Independent Film Festival, which will take place online from August 6th until September 5th in Key to Experiences (ktx.ph) platform.

We present the list of winners of the Sinepiyu XIII(Philippines) which took take place online from July 12 – 16, 2021 on the FDCP Channel. The festival was organized by the FEU Film Society.