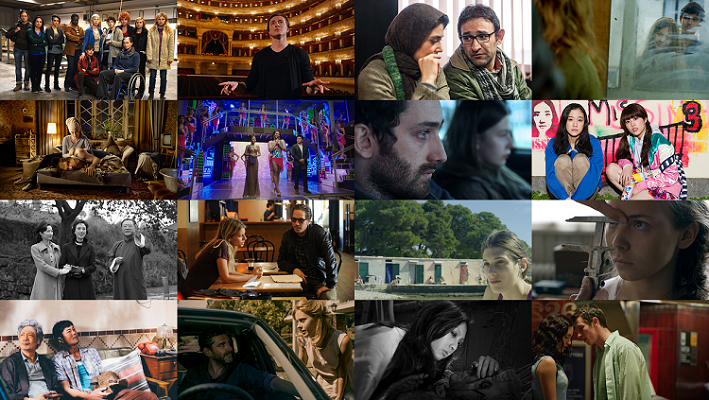 The organizers of the Tokyo International Film Festival have just announced the complete program for this year. In this post we share information about the films in Main Competition.

Note: More information will be updated in the incoming days. 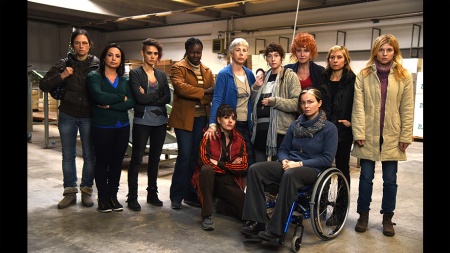 A failing silk factory adopts a restructuring plan. When some female employees band together to protect their jobs, the company responds with a strange proposal. In his latest work, Michele Placido takes a close look at the wavering human mind.

Once a gifted dancer, the arrogant Aleksey now runs a ballet school. Suddenly, a child from his past appears and his back problems worsen, forcing him to make a drastic decision. This comedy, filled with ups and downs, is set in beautiful Moscow.

A movie director and his actress wife find out that she is pregnant with their second child. Struggling financially, they opt for an abortion as domestic tensions rise in this powerful portrayal of universal themes and the problems of contemporary Iran.

Ali can’t forget his younger sister, but her adopted parents won’t allow them to meet. After he comes up with a plan to get her back, things quickly spiral out of control. This visually stunning, mystical tale of survival was directed by Reha Erdem.

While studying the Holocaust with his eccentric female assistant, a stubborn researcher makes an unexpected discovery. With a touch of romantic comedy, this drama depicts the shadow that these historical events continue to cast over people’s lives.

Trisha, a transgender woman who makes a living as a beauty contestant, is dying. Pleading with her friends for help, she has one last wish – to remain beautiful after death. This moving work, filled with laughs, is the latest effort by Jun Robles Lana. 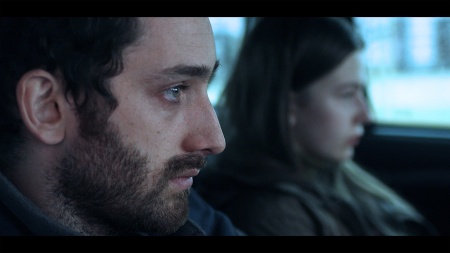 A reporter sets out to interview young girls who have been deported from Paris to Rumania. But after wandering off course, he comes up against the dark truths of Europe. This deftly crafted thrilling drama examines morality in contemporary society.

Cryptic graffiti, borrowed from a missing person poster, begin to appear all over town. A mysterious group of high school girls begins attacking men at random. After the disappearance of Haruko, these two series of incidents overlap. Why has Haruko disappeared? 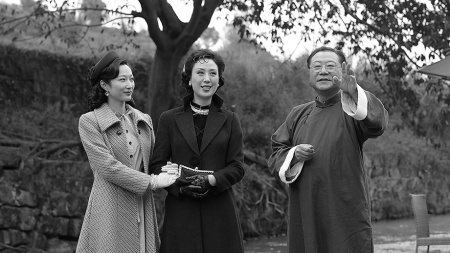 Shot in stylish black-and-white, this three-act fable, set in wartime Chongqing, focuses on the indifferent rich, the head clerk on a farm, and some young intruders. Based on a 1943 short story, the film was directed by noted screenwriter Mei Feng. 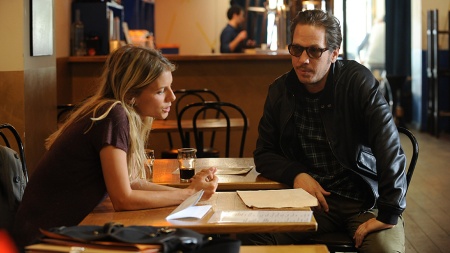 Out on parole, a man agrees to help out at his brother’s bar, but his heart isn’t in it. Instead, he starts his own business, unaware of what lies ahead. This drama, featuring Réda Kateb, portrays an immigrant fighting his way up from the bottom.

Marijana lives humbly with her problematic family in coastal Croatia. She isn’t exactly unhappy, but when an unforeseen event happens, everything changes. This drama explores the mind of its introverted heroine with special directorial flair.

In the 1930s, the Sami, indigenous to the Swedish mountains, were subjected to discrimination. Refusing to accept this fate, a young girl sets out to change her life. This moving drama, made by a Swedish Sami director, is set in stunning Lapland. 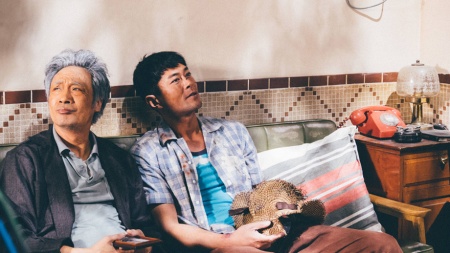 As a frustrated director faces debt and divorce, his elderly father suddenly regains his youth. This moving comedy gradually reveals elements of history and romance. Adapted from a play by Norihiko Tsukuda, the film is studded with Hong Kong stars. 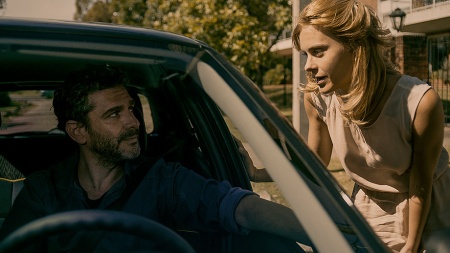 Wracked with guilt after his wife is assaulted, a man finds himself at a loss. Not merely a tale of revenge, this masterful thriller, directed by Brazilian hopeful Marco Dutra, explores the hero’s inner conflict and the complex human psyche. 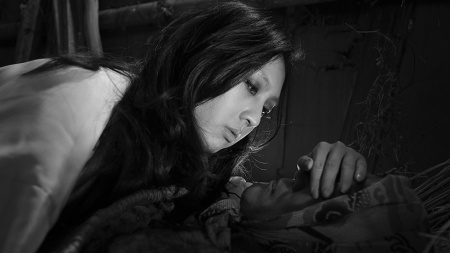 The film is a reinterpretation of “Yuki-Onna”, from Lafcadio Hearn’s “Kwaidan”, a book of Japanese ghost stories. Sugino directs and plays the titular lead in her third directorial feature.

Asked by his brother to help out with a dangerous job, Danny reluctantly agrees, meeting a mysterious girl in the process. And then fate leads the two on a trip to the suburbs. This love story is notable for its delightful plot and stylish look.