We present the list of winners of the Woodpecker International Film Festival that took place from September 15th – 18th in New Delhi, India. 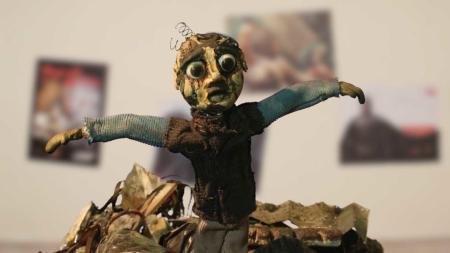 There once was a girl who was made up of junk. She looked really dirty, and she smelled like a skunk. She was always unhappy, or in one of her slumps – perhaps ’cause she spent so much time down in the dumps. The only bright moment was from a guy named Stan. He was from the neighborhood garbage man. He loved her a lot and made a marriage proposal, but she already thrown herself in the garbage disposal. 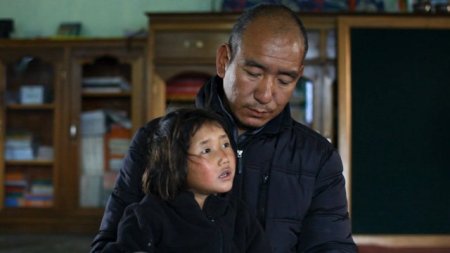 A man creates a children’s community based on principles of love and compassion, and struggles with the dark forces unleashed in the process. 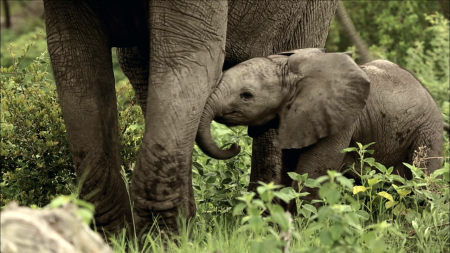 Ironically, every dead elephant with its ivory intact is a reason to celebrate. It means an elephant died of natural causes, not bullets, snares or poison, and a soul was allowed to be celebrated and mourned by its herd. Award-winning filmmakers, Dereck and Beverly Joubert start with the remains of two bull elephants and through a series of key flashbacks, look at the lives they would have led, the dramas they may have seen, their great migrations for water with their families, and their encounters with lions and hyenas. This film, shot over two years, is an intimate look at elephants through the lens of perhaps the greatest storytellers of natural history. 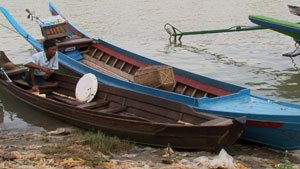 The documentary which will highlight the struggles and surroundings faced by a disabled bread-winner from the rural area, the supports of his wife, the attitudes towards their disabled father by the children who have no right to choose parents as well as the strong bonds of attachment in the family.

Potato’ is a young disabled Karen ethnic girl. In 2014, she was raped by her neighbor, a married man and later gave birth to a baby boy. She was determined to seek justice instead of accepting monetary compensation from the man who had raped her. The case was deferred until 2016 when the family finally decided to let the world know of Potato’s devastating story to raise awareness about the rights of women and the disabled. Potato describes her deep sorrow, despair and frustration through her sketches.

Fereshteh is a troubled woman who has aborted her four-month old fetus, which has been secretly buried. She finds her buried child and reveals the secret.

Set against a backdrop of floods in Bihar, Fishi-Ru tells the story of a little girl’s concern about the people affected by the floods. As she tries to find a way to help out, she discovers an abandoned fish in a garbage dump and brings her home. Slowly, she begins to love the fish, but faces a drastic choice. But in the culmination of her decision, Ruhi finds her own understanding of the meaning of love, letting go, and of freedom.

The man who dwarfed the mountain by Ruchi Shrivastava, Sumit Khanna – New Dealhi

Seldom do a man’s deeds loom so large that they dwarf the very mountains from where they emanate. One such person is Chandi Prasad Bhatt, who has strong claims to being the first modern Indian environmentalist, and arguably also its greatest. Bhatt was one of the pioneers of the Chipko movement, not just a fight for protecting forests and environment, but a struggle for protecting and renewing livelihoods. The Film seeks to decipher the life, the motivation and work of a man who silently changed the paradigm of environment activism in India and has been described by Ramchandra Guha as one of the finest Indians alive today. 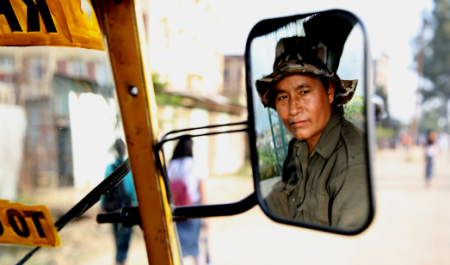 Laibi is a lady auto driver based in conflict torn Imphal city. In order to support an ailing husband and education of her two sons, she took up this profession defying a traditional Society. Starting off as a daily wage labor in a brick farm where she earn only 60 rupees for loading 1500 bricks, she now has to face the discrimination of passengers who shun lady auto drivers.

A reference to Dharavi usually conjures up an imagery of clutter of rickety houses. But, hidden in these lanes are tales of passion and courage. The Film follows the inspiring journey of 34-year-old Jameel Shah. The son of a poor farmer, he never gave up on his Bollywood dreams, and today, from a tiny room in Dharavi, makes the best dance shoes for the biggest national and international celebrities.

The narrative explores the work of the dance troupe Ability Unlimited, exploring the art practices of artists with disabilities, their worlds and the collapse of the ‘Us and Them’ dichotomy created by the mainstream society. These artists redefine the notion of disability and lead dignified and productive lives, much to the astonishment of those around them.

While playing around, a terrible crime is committed by Apu and Manglu. This incident induces a sense of guilt in Apu which haunts him. He then repents on his heinous act and decides to go for penance.

In the mood for love by Aakriti Kohli, Sandeep Kr. Singh – New Delhi

A story of people who have lived and loved, the Film explores queer love and relationships, togetherness, love, sexuality and illegality in India. It documents stories of individuals who turn an inward gaze and reflect on themselves, the community and the movement. Foregrounding their lives and work, it explores their negotiations with everyday realities.

Manas: Return of the giants by Praveen Singh – Noida

Chimukali: Save the girl child by Sonal Thakur – Mumbai