We present the list of winners of the World Premieres Film Festival (WPFF) that is taking place from June 29th until July 10th in Manila (Philippines). 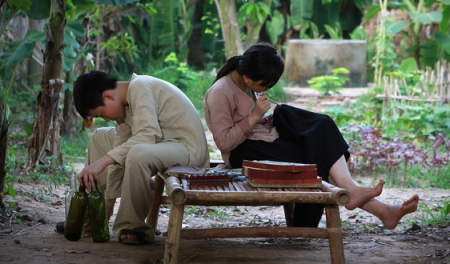 According to the marriage arrangement of parent, Yen had to get married when she was only 10 years old. Since then, her life closed to the ups and downs of her husband’s family.

Daughters of the Three Tailed Banner by Gutierrez Mangansakan II – Philippines | 2015 – 80 min.
A family is in ruins after the last male member dies. To salvage their future, the matriarch Kadiguia decides to look for a suitable husband for the eligible Tonina to continue the line of martyrs and warriors. Many miles away in the city, Aida secretly works in a hotel after falling victim to an illegal recruiter. She hides this fact from her family who believes that she is in faraway Kuwait working as a nanny.

“Love above all things” is a passionate love story that unfolds over the course of five years. In it we witness the trials and tribulations of Teo and Ana: their separations, reunions, euphoria, disappointments and joy. Ana cannot love any man other than Teo, and Teo cannot live without Ana, but they’re love affair will not last… that is their destiny. Years pass and their lives continue with their peculiar love story that sometimes enlightens them and sometimes tears them down… 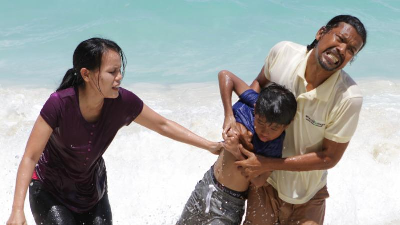 Upon the discovery that their only son Danial is autistic, Alina and Razlan’s world crumbles as they struggles to confront the harsh realities of raising a child disabled by a condition they hardly knew about. Razlan’s inability to accept the truth causes friction within the family, but Alina’s perseverance and maternal instinct help wade through the difficult times raising Danial. With her sister and a close friend by her side, they may have found a way to improve Danial’s quality of life until a tragic accident causes the family to re-think its strategy.

Amra and Lyes are two young Algerians who have been living in France for five years. Amra has begun the process to legalize her immigrant status, whereas Lyes is still an illegal immigrant. One evening, as she searches for her cell phone while driving, Amra runs over a pedestrian. She didn’t see anything happen. Amra is desperate and doesn’t know what to do when a young woman, Angelique, suddenly appears and clears her of any blame, claiming that the pedestrian threw himself under the car. The two young women become friends. But over time, Angelique’s behavior grows increasingly strange; indeed, rather disturbing…

Three stories, one day in EDSA. An opportunistic entrepreneur (Hayden Kho) develops a bond with a street kid (John Manalo) trying to help him get to his business meeting in Makati, after losing his cellphone to a snatcher. A teacher (Sue Prado) from the province haggles with a former OFW, turned taxi driver (Allen Dizon), whether the country should follow world standards in basic education requirements. And a snatcher (Aljur Abrenica) trying to reform himself with the help of a nurse (Kris Bernal) by trying to return what he stole. Three stories all asking the same thing: what matters most, the collective or the individual gain? 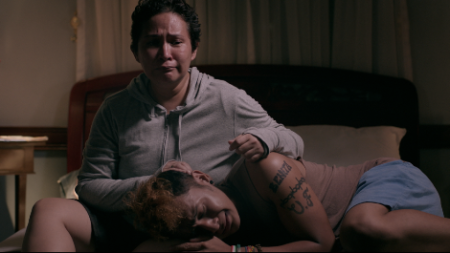 This is a story of the journey of 3 souls heading towards healing and redemption. RINGGO is a 16-year old boy who works as a dog-shooter (the one who assists in mating the dogs with breed — he will see to it that the private parts of the stud and bitch will be locked during the mating and no sperm will be put to waste in the process).

Ringgo works for BONG, a 40-year old lesbian who is a breeder of dogs. One of Bong’s dogs is I’nca, who is a troubled Doberman. Things will get complicated when Ringgo, I’nca and Bong developed a relationship as if they were really mother and child, and get entangled in each other’s personal issues and becomes each other’s protector and defender. The one that ties the three of them is that invisible umbilical cord… the cord of love and sacrifice.

One woman’s journey through a century of love, war and discovery. Curiosity, Adventure & Love is a story of a woman raised by fate to go boldly where few young women of her time and upbringing would go, into the arms of chance and life. A young American woman leaves her country and all security behind, to begin an adventure in the Philippines that would witness the birth of a nation, a cruel war and Occupation and reconstruction. Jessie is a striking personality, somewhere between Scarlett O’Hara and Amelia Earhart, who knew no boundaries and flew far ahead of her times, without regard to sex or society. Her story of a century well-lived is both rich and one that should restore our faith in our own humanity.

Father Greg, a diocesan priest, is reassigned to a parish up in the mountains. He embarks on a mission to help solve the crime, a mission which leads him to the discovery of his own personal salvation. 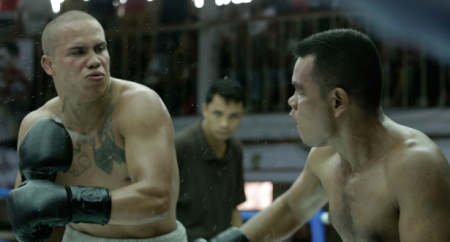 American expat Rick has great ambitions for his son, and convinces the reluctant Jaime to tamper with his gloves in order to win a match that matters a lot to some nefarious sideliners. When his defeated opponent dies from injuries sustained in the match, the guilt-stricken Jaime insists on turning himself in, despite pressure from his father to keep quiet. However, the criminals who had a stake in the game are combing the streets for Jaime, and the young boxer has already found his way to his opponent’s family – who now must join him on the run.

The heart of the story is Jaime’s struggle to decide if he can still be a good man after having done a bad thing. To redeem himself in his own eyes means breaking away from his father and all he’s ever known. It remains uncertain right up until the last moment whether he will pay his price. 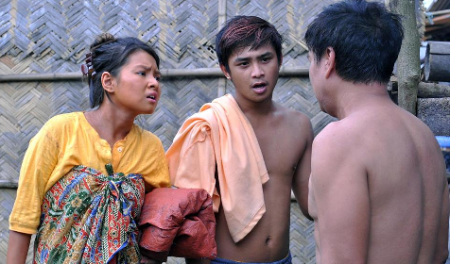 The film depicts the life of Nadia and her plight as a young bride but also exposes the life of the village uprooted from the seas of Zamboanga to the lahar desserts of Pampanga but which is seemed to be untouched by time and modernization preserving them of a tradition that society regards as barbaric and disdainful such as unknown birthdays, marriage driven by menstruation and dowry, undignified burial and indifference to subhuman existence.

Angela Barotia for her role in Remittance by Patrick Daly and Joel Fendelman
Philippines, US | 2015 – 90 min.

When Marie takes a job as a maid in Singapore to support her family in the Philippines, she trades one set of hardships for another. Betrayed by her husband, she begins to build a new life for herself. As she gets caught up in the new life she is building for herself in Singapore, she needs to choose between her personal aspirations and her family responsibilities.

Chad McKinney for his role in Beast by Tom and Sam McKeith – Philippines, Australia | 2015 – 91 min.

Pierre, Maria, their daughter and their friend are in vacation. They just arrived in a small town where Nabil has murdered his young wife and her lover. The whole village is after him. That night, Maria sees her husband and her friend kissing. She wanders through the corridors of the hotel and finds Nabil, hidden on the roof. She decides to save him…

Two separate but connected stories begin this exploration into the endless cycle of love, as a young man and young woman experience passion for the first time with older lovers. 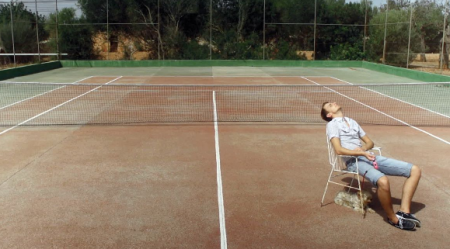 A holiday hotspot a Mediterranean island. Three solitary persons wandering; European summer ending. A handful of lonely souls fiercely determined not to stay that way. Nostalgic for a past that never was.

For more information about this festival please visit the FESTIVAL PROFILE