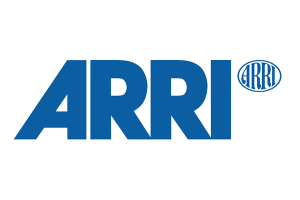 Looking for equipment? ARRI got you covered

Emerging filmmakers based in East Asia Pacific are welcome to benefit from the ARRIse Support and Education Program which provides opportunities to turn their ideas and visions into reality. 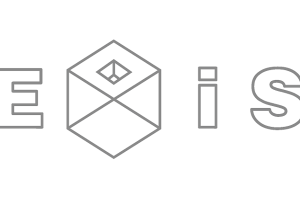 The Experimental Film & Video Festival in Seoul “Exis”(South Korea) is accepting films until May 31st, 2021. 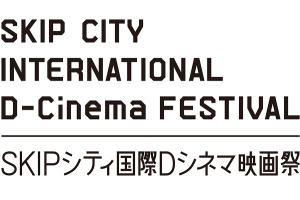 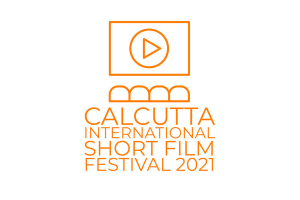 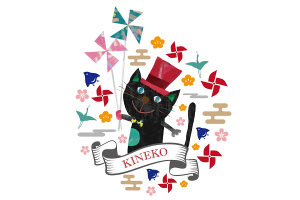