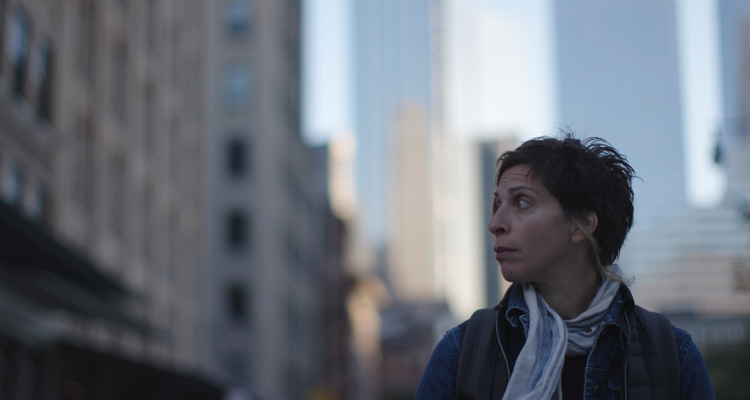 Push by Fredrik Gertten will open activities for the 2019 Freedom Film Fest which will take place from September 21st – 28th at PJ Live Arts Theater, Jaya One, Petaling Jaya, Malaysia.

About the festival:
The festival takes place annually in the month of September at the PJ Live Arts Theatre in Jaya One, Petaling Jaya. It will showcase about 40 current and award-winning social justice and human rights films from Malaysia and around the world.

Opening Ceremony
The Opening ceremony will take place on September 21st (Saturday) at the PJ Live Arts Theater at 10:30 am.

Housing prices are skyrocketing in cities around the world. Incomes are not. ‘Push’ sheds light on a new kind of faceless landlord, our increasingly unlivable cities and an escalating crisis that has an effect on us all. This is not gentrification, it’s a different kind of monster. The film follows Leilani Farha, the UN Special Rapporteur on Adequate Housing, as she travels the globe, trying to understand who’s being pushed out of the city and why. “I believe there’s a huge difference between housing as a commodity and gold as a commodity. Gold is not a human right, housing is,” says Leilani. (FFF Website)

The film screening of ‘Push’, and the presence of filmmaker Fredrik Gertten is suppported by the Embassy Of Sweden.