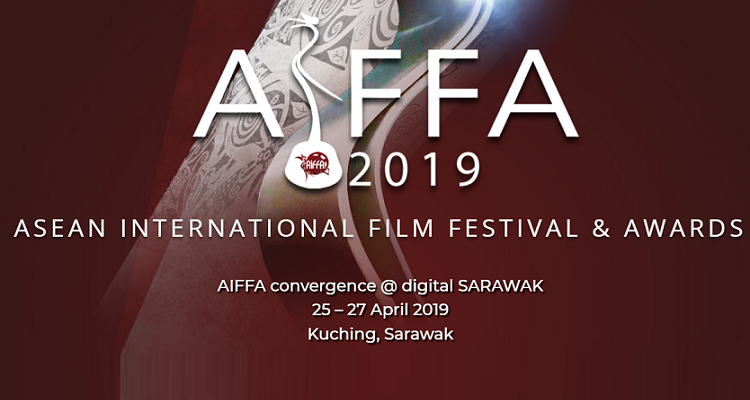 We present the list of winners of the Asean International Film Festival & Awards which took place from April 25th – 27th, in Kuching, Malaysia.

Intoy takes care of his parents when his sister moved out to work overseas. Since he lives in a remote area in Samar, the only way he could contact his sister is by going to strange rock formations on the island. (IMDb)

In the outskirts and back-alleys of Kuala Lumpur, several individuals with money problems struggle to get their lives straight, finding their paths unexpectedly intersecting – with fatal results. (IMDb)

It is famously said, where there is smoke there is fire. The same is true when Amin meets Bakar. Set in present day Brunei, Amin a quirky London-based expat with a penchant for yellow umbrellas returns to his childhood home to settle the legal affairs of his deceased parents. The momentous homecoming takes a dramatic twist when he encounters his venerable former neighbour, Bakar, a retired fire chief with a chip on hos shoulder. But when unexpected tragedy strikes, the two men join forces forming an unlikely friendship that proves despite their differences, they truly get on like a house on fire. Featuring 100% Bruneian talent, this humorous, heart warming tale reaffirms the power of community, difficulties of change and the importance of family especially during the four Sundays of Puasa. (IMDb) 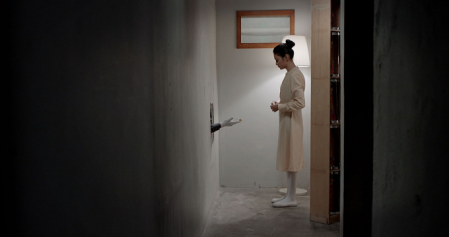 Following a horrible experience, May has isolated herself and stopped talking. Her father blames himself and tries to live by May’s conditions year after year. But one day a hole appears in the wall and through it May discovers a magician. (IMDb)

A man suddenly faces an assortment of personal struggles – ironically, in the midst of a family milestone. In this hard-hitting drama, he will fight to protect his livelihood, maintain his honor as a family man, and, eventually, save his own life. Ultimately, Kristo poses the question: In the game of life, who wins and who loses? (Singa Maynila Film Festival 2017 Catalogue) 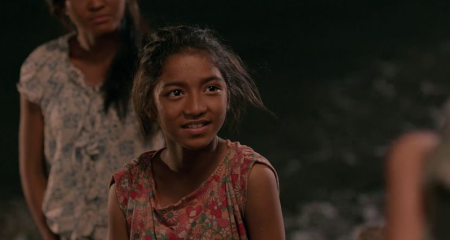 Luis is just an average teenage boy living in the idyllic fishing island of Silag. He is coming of age alongside his younger sister Lulu, who busies herself with amateur singing contests in hopes of becoming a star. One fateful night, a talent manager discovers her singing and offers her an opportunity to undergo vocal coaching in Manila. Lulu eagerly takes the opportunity and leaves for the city, thinking her dreams are finally coming true. However, after a few months, Lulu’s family suddenly loses contact with her. Luis sets out for Manila to find his sister, but what he finds there changes his life forever. (Asian American International Film Festival 2018 Catalogue)

Thatoe Theik is a documentary-maker working on a film about the illegal Myanmar prostitution industry. He meets Shwe Kyar, his childhood friend – but each are so changed, at first neither realize this. Thatoe’s main purpose is to raise awareness of the health risks and social stigma of sex workers. His aim is for the Government to register workers and protect prostitutes through official Employment Rights. The story unfolds with the reality of Shwe Kyar’s life and Thatoe’s education as he tries to understand the risks she and her fellow sex workers face. (Ngwe Thawdar via IMDb)

Maryam a catholic nun who falls in love with a pastor. (IMDb) 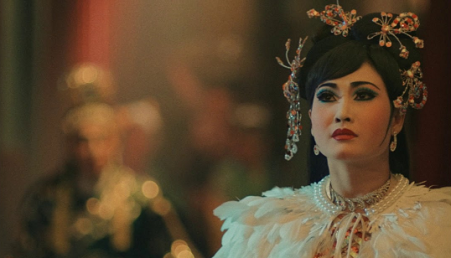 An unlikely bond forms between an underground debt collector and a cai luong “Vietnamese opera” performer against the backdrop of Saigon in the 90s. (IMDb)

Lynn, a genius high school student who makes money by cheating tests, receives a new task that leads her to set foot on Sydney, Australia. In order to complete the millions-Baht task, Lynn and her classmates have to finish the international STIC(SAT) exam and deliver the answers back to her friends in Thailand before the exam takes place once again in her home country. (IMDb)

A refreshing and entertaining comedy, following two guys from Brunei competing for the affection of their Lao tour guide. (Cambodia Film Festival 2018 Catalogue)