We present the list of winners of the Nara International Film Festival that took place from September 22th – 27th in Nara, Japan. 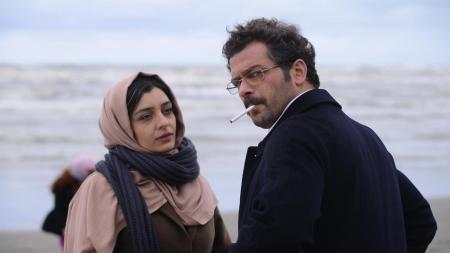 Nahid, a young divorcee, lives alone with her 10-year-old son in a Northern Iranian city on the Caspian Sea. According to Islamic law, the custody of her child belongs to the father, but he has granted her custody on the condition that she doesn’t remarry. The relationship between Nahid and her new man, who loves her passionately and wants to marry her, will cause trouble for her life as a woman and a mother. 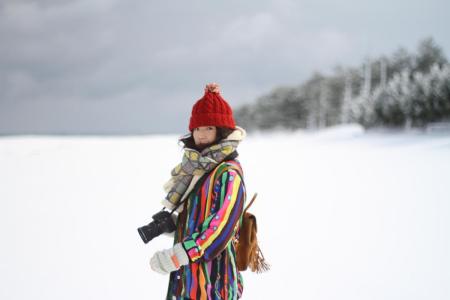 Mashiro Shibuya, who has a minor intellectual disability, was born and raised in a small town in Toyama Prefecture. Her life was peaceful and quiet until she met a freelance photographer from Tokyo. She falls in love for the first time in her life. People around her are happy for her, but her family is worried. 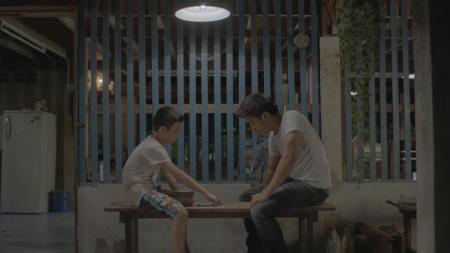 After the loss of both parents, a young boy faces an uncertain future when his older brother must submit to Thailand’s annual military draft lottery. Unable to convince his brother to do whatever he can to change his fate, the boy takes matters into his own hands resulting in unexpected consequences. Based on the bestselling book “SIGHTSEEING” by Rattawut Lapcharoensap, “HOW TO WIN AT CHECKERS (EVERY TIME)” is the debut feature film of Josh Kim, which is set in the economic fringes of Bangkok and examines the joys and challenges of growing up in contemporary Thailand. 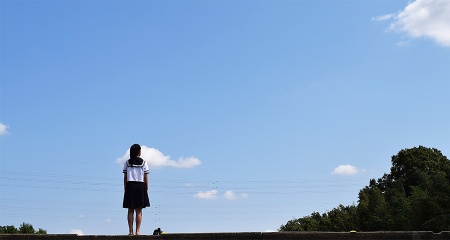 An emotionally confused teenage girl has a daily ritual: secretly jumping into the river as a form of emotional release. As chance would have it, one day her ritual is discovered by her male cousin, visiting from Tokyo. The presence of her cousin, and the unexpected pregnancy of her close friend, gradually causes changes in her unfocused and uncertain day-to-day life. 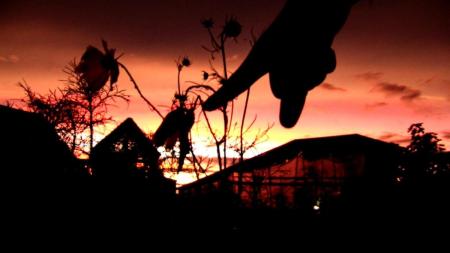 Having grown up in an orphanage, the director sets out on a journey to reunite with, and document, his old fellows from the orphanage who are struggling to confront their past. In the process, the director is given opportunities to finally come to terms with his own past. 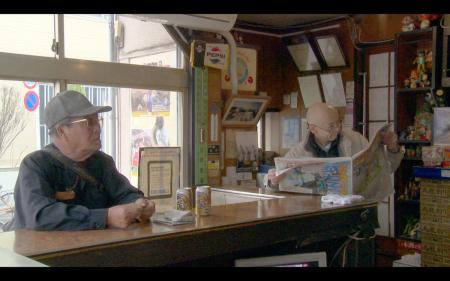 At a combination liquor shop and standing bar near Kawasaki Velodrome, local bicycle racing fans gather and drink. Most are old men who struggle to make a living for themselves; most have lived in this town their whole lives. This film, frankly captured with a fixed camera, gives voice to the lives of the elderly men who have been left behind by Japan’s economy.