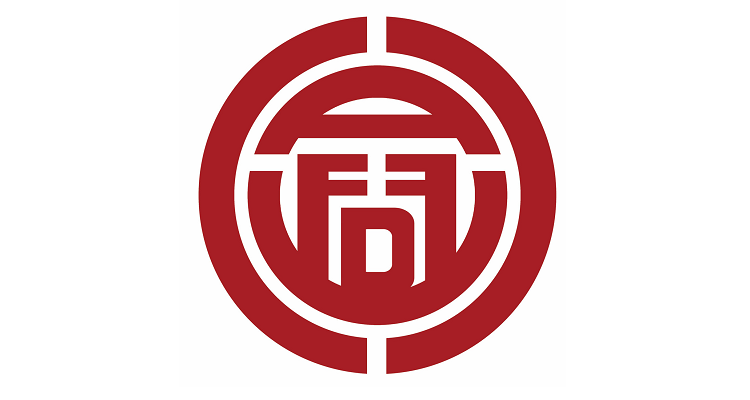 The Asian Film Festival of Dallas (United States) is accepting films until March 31st, 2020. Here you will find more information about their Call for Entry. (Only for Asian American and Asian International filmmakers)

About the festival:
The Asian Film Festival of Dallas (AFFD) is a nonprofit organization dedicated to celebrating and supporting emerging and established Asian and Asian-American filmmakers and sharing the rich diversity of Asian culture through the medium of cinema. Since its creation in 2002, the annual film festival has grown to become the South’s largest showcase of Asian and Asian American cinema. Over the last ten years, the festival has provided opportunities for nearly 400 Asian and Asian American filmmakers and doumentarians to share their vision, often providing the only venue for their films to be shown in Dallas. The films have also allowed festival goers a chance to experience other lives and cultures without leaving their seats.

To submit follow the next link (Film Freeway): https://filmfreeway.com/affd

We remind readers that the Asian Film Festival of Dallas will take place from July 16th – 23rd, 2020 in Dallas, Texas (United States).

To see other Call for Entries please follow the next link: “Call For Entries”.