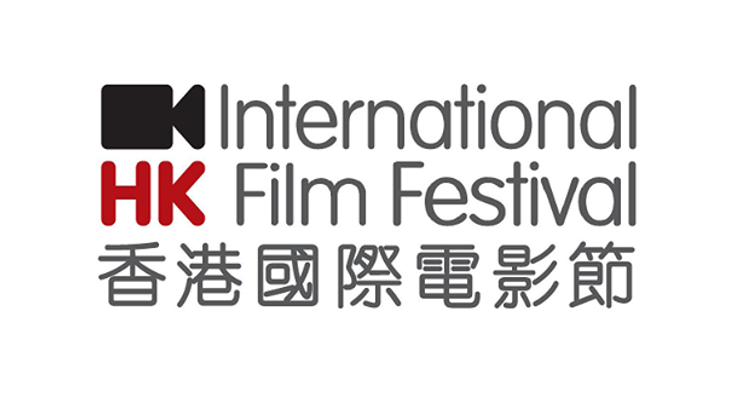 The Hong Kong International Film Festival is accepting films until December 31st, 2019. Here you can find more information about their call for entry.

About the festival:
Founded in 1976, the Hong Kong International Film Festival (HKIFF) is Asia’s oldest international film festival and a pioneer in introducing Hong Kong, Chinese language and Asian cinema and filmmakers to the world.

Annually screening over 200 titles from more than 50 countries in approximately 10 major cultural venues across the territory, the Festival is one of Hong Kong’s largest cultural events. The festival features world and international premieres of Hong Kong and Asian films, and Asian premiers of international films. The festival has maintained its founding premise of bringing films to local audiences that they might not be aware of, and of introducing Hong Kong, Chinese language, and Asian films to the world.

General Rules:
– For the Yong Cinema Competition (Chinese Language or World Films): The festival accepts features (+60 minutes) which are either 1st, 2nd or 3rd films of the directors.
– For the Documentary Competition: The festival accepts documentaries (+60 minutes).
– For the Short Film Competition: The festival accepts any type of film (fiction, docs, animation, experimental, etc.) not exceeding a duration of 20 minutes. Films should be in H.264 or ProRes digital file as its screening format.
– Films must not have been shown publicly in Hong prior to the Festival (Hong Kong films are exempted).
– Films must have been completed after January 1st, 2019.
– English subtitles are required for non-English language films.
– Submit a complete entry form online, by post or on FilmFreeway (https://filmfreeway.com/HKIFF).
– The festival gives Cash Awards.
– Deadlines & Fees:

We recommend reading the full Rules and Regulations here: http://www.hkiff.org.hk/society/#/Call_For_Entries_step

We remind readers that the 44th Hong Kong International Film Festival will take place from March 24th until April 6th (2020) in Hong Kong.