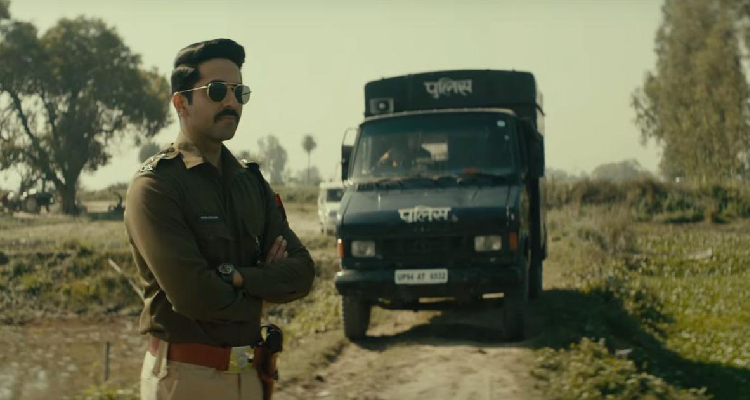 The organizers of the 10th London Indian Film Festival announced that the opening film will be Article 15 by Anubhav Sinha. The festival will take place from June 20th until July 1st in London, Birmingham and Manchester.

Ayushmann Khurrana plays a police officer from a privileged urban, international, background, whose very first posting is to rural north India, where three teenage girls have gone missing. His honesty does not sit well with the existing, deeply entrenched corrupt system where, in 2019, a 1000-year-old practice where human beings are divided on the basis of caste continues. Beginning as a riveting police procedural that is a True Detective like deep-dive into the Indian bayou, Article 15 soon elevates to a gutsy exposé of a deeply flawed structure. The film’s title is a reference to an article of the Indian constitution that prohibits discrimination on the basis of caste, religion, race or sex. (LIFF 2019 Catalogue)