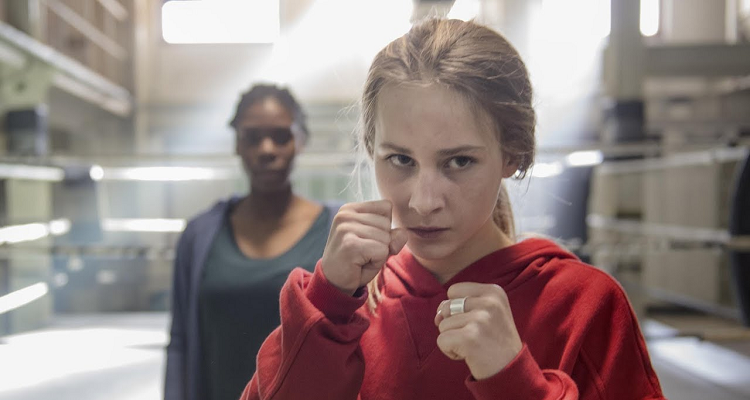 The organizers of the Busan International Kids & Youth Film Festival (BIKY) announced that the opening film will be Fight Girl by Johan Timmers. The festival will take place from July 9th – 15th, in Busan, South Korea. 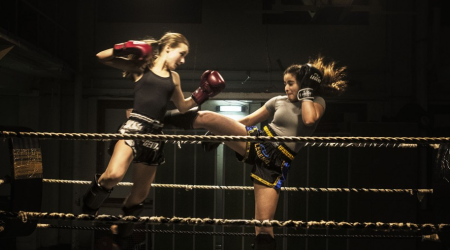 When her parents end up in an acrimonious divorce, the headstrong, highly volatile Bo (12) moves to an Amsterdam suburb with her mother and brother. Once there, her neighbour, Joy, introduces her to the kickboxing club. She demonstrates natural talent and is very soon taking part in the Dutch championships, but her parents divorce is distracting Bo and threatens to ruin the contest. Bo has to learn restraint and accept that she can’t control everything.

About the festival:
BIKY is the one of the best festivals that has provided a venue for children and teenagers to communicate through various films from all around world. BIKY has one competition called ‘Ready~Action!’ for films directed by children and teenagers. BIKY aims to discover films by young directors and develop new contents in the relevant fields for the future.