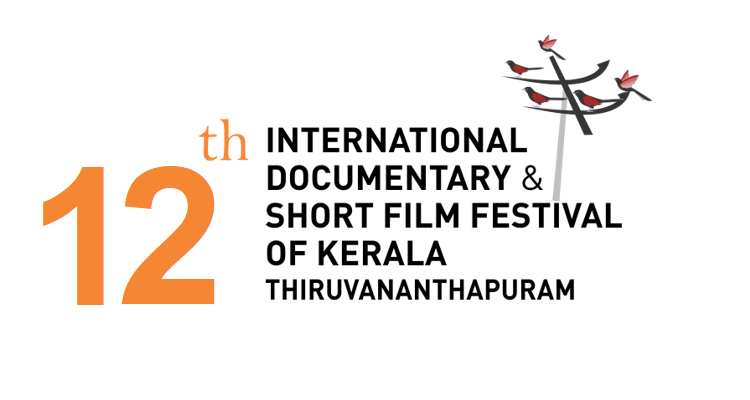 The International Documentary and Short Film Festival of Kerala (IDSFFK) is accepting films until May 10th, 2019. Here you can find more information about their call for entry.

About the festival:
The festival is organized by the Kerala State Chalachitra Academy on behalf of the Department of Cultural Affairs, Government of Kerala as part of its endeavor to catalyze a vibrant documentary and short film movement. Increasing accessibility and affordability of media technology has led to a boom in the production and scope of films. The media is now used by image-makers from all walks of life to express, experiment, learn and as an effective tool to conceptualize and bring about social change. The festival aims to map and reflect the exploding nature of the medium in its many facets of creativity and resistance.

General Rules for Competition:
– Only the films entered in the competition category will be considered for competition.
– Films produced or coproduced in India are eligible for the National Competition.
– Films should be completed between May 1st, 2018 and April 30th, 2019
– Films submitted for the Campus Films Section have to be made by students who are/were registered students at the time of the production of the film in an educational institute in Kerala. Films should be less than 20 minutes. Films must have been completed between May 1st, 2018 and April 30th, 2019.
– Kerala Premiere of the film at the IDSFFK will be given priority for the Competition Section.

General Rules for Non-Competition section:
– The festival is open to short fictions and documentary films made in any part of the world
– Films must have been completed between May 1st, 2018 and April 30th, 2019.

General Rules for Film Submission:
– A director or production company may enter more than one film, provided a separate entry form and fee accompanies each film. The entry form must clearly mark the section entered for.
– All submitted films must carry ENGLISH subtitiles.
Films screened once before CANNOT be reentered in original or modified version.
– No work-in-progress shall be considered.
– The festival gives Cash Awards.
Submission Fees:
– Competition Documentary (Short of Long) and Short Fictions: RS 1000 | $15 USD
– Competition Campus Films (Students): RS 500 | $7,5 USD
Deadline: May 10th, 2019

For submitting to the festival and read the full rules and regulations please go to this link: http://idsffk.in

We remind readers that the 12th International Documentary and Short Film Festival of Kerala will take place from June 21st – 26th, 2019 in Kerala, Thiruvananthapuram, India.