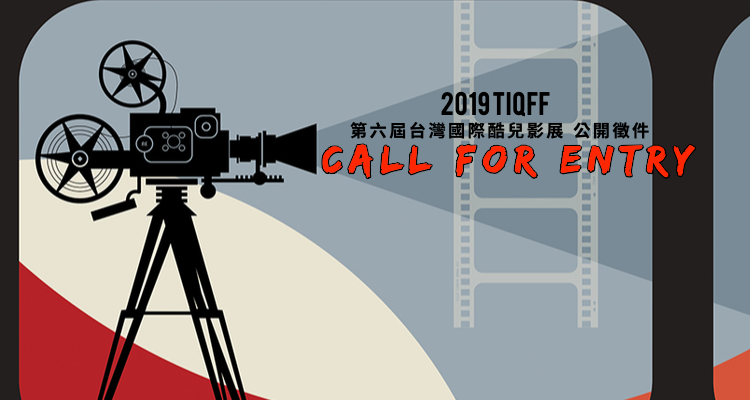 The Taiwan International Queer Film Festival is accepting films until April 30th, 2019. Here you can find more information about their call. *Only for Asian Filmmakers*

About the festival:
The Taiwan International Queer Film Festival (TIQFF) was stablished in 2014 and is organized by the Taiwan International Media and Education Association (TIMEA). The festival aims to establish themselves as the premier LGBT film festival in all of Asia. It is important not only to present to the Taiwanese people LGBT films from around the globe, but also to showcase the best Taiwanese queer cinema on the international stage. The organizers believe this will be the start toward a better understanding of the visions of the world.

General Rules:
– Open to Asian Filmmakers.
– Films must have been completed after January 1s, 2017.
– The festival accepts all type of films (short, feature, documentary & experimental films).
– The main message of the film has to be LGBTQI-related.
– English subtitles must be provided for any non-English film.
– Submission Fee: FREE
-Deadline: April 30th, 2019

We recommend filmmakers to read the full Rules and Regulations here: https://en.tiqff.com/news/press/2019-taiwan-international-queer-film-festival-call-entry

We remind readers that the Taiwan International Queer Film Festival will take place in August-September, 2019 in Taipei, Taiwan.