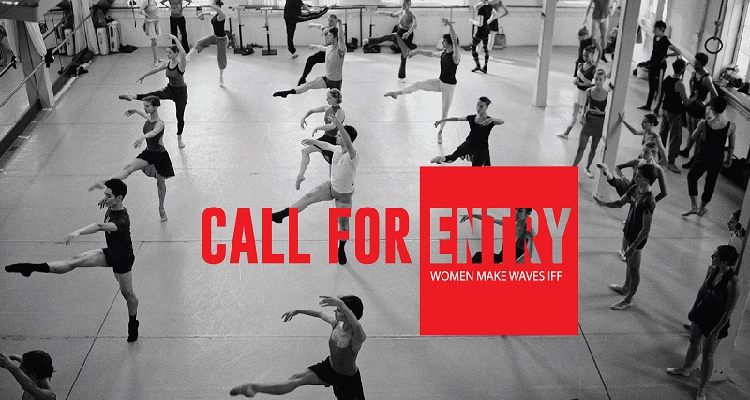 The Women Make Waves Film Festival (Taiwan) is accepting films until March 30th, 2019. Here you can find more information about their call for entry.

Established as a non-profit organization in 1993, Women Make Waves Int’l Film Festival, has been one of the major film festivals in Taiwan and has established itself as the biggest one dedicated to supporting female talents. The Festival aims to celebrate the achievements of outstanding female talents, to explore different aspects of women’s lives as well as to promote equality and rights of all genders. By covering a wide range of genres, issues, and representations of women, the WMWFF seeks to promote great cinematic arts by female directors and to advocate gender equality through films with feminist consciousness and various subjects.

General Rules:
– Films submitted need to be directed at least by one female Director.
– The festival accepts films of any length and all kind of subjects.
– Films submitted must be Taiwan Premiere.
– Films submitted must have been completed after March 15th, 2016.
– Submission is open to feature films, short films, documentaries, animations, and experimental films.
– Entrants must submit completed work. Works-in-progress are NOT accepted.
– Films that have been submitted for consideration in previous years are not eligible.
– For submission, the submitted films should be presented with English dialogue or in their original versions with English subtitles. We advise you to also subtitle films if they are spoken in English which is hard to grasp for non-native speakers, i.e. an accent or slang.
– Submissions can be done via the Festival’s Website or via FilmFreeway platform.
– Submission Fee: $10 USD.
– Deadline: March 30th, 2019.

We recommend filmmakers to read the full Rules and Regulations here: http://www.wmw.org.tw/en/title/431