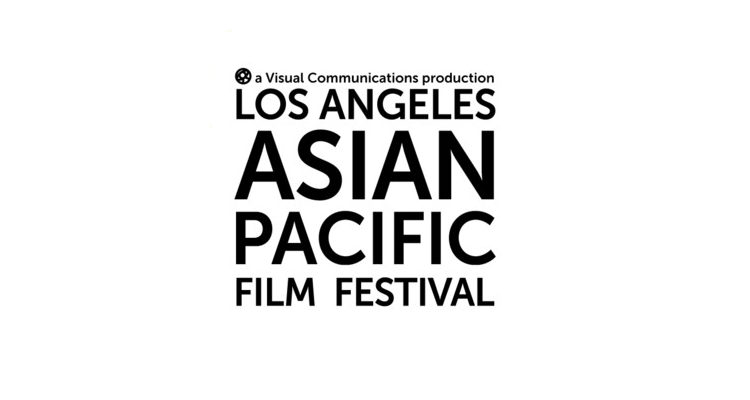 The Los Angeles Asian Pacific Film Festival is accepting films until December 1st, 2018. Here you can find more information about their call for entry.

Established in 1983, the Los Angeles Asian Pacific Film Festival is the largest film festival in Southern California dedicated to showcasing films by and about Asians & Pacific Islanders around the world.

General Rules:
– Films must be principally made by and/or about Asian Pacific Islander individuals and communities around the world.
– All submitted works should have been completed on or after January 1st, 2018.
– Invited entries in language(s) other than English must be subtitled in English.
– Festival accepts Feature Films, Documentaries and Short Films.
– Recipients of the GOLDEN REEL AWARD for Narrative/Animation Short Film will be eligible for consideration in the Animated Short Film/Live Action Short Film category of the ACADEMY AWARDS® without the standard theatrical run, provided the film otherwise complies with the Academy® rules.
– Films must be submitted via FilmFreeway.
– Submission Fee: $ 65 USD
– Deadline: December 1st, 2018.

We recommend reading the full Rules and Regulations here: https://www.vconline.org/submit