We present a list of 15 Films you cannot miss at the 41st Hong Kong International Film Festival that will take place from April 11st – 25th, 2017. 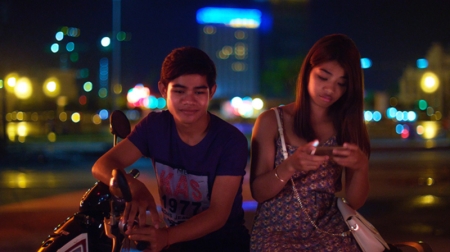 A rich palette of blues and yellows from nightclubs and amusement parks brings a teenager into a world of voluptuaries as he reaches adulthood. Coming to Phnom Penh to build luxurious apartments, Bora gets sucked into his lavish brother’s orbit and finds his life upended. Davy Chou (Golden Slumbers, 36th) opens an aesthetic window for Cambodian cinema, portraying the hope and despair of youth, and contemplating the country’s transition to modernity under fluorescent visuals. SACD Award at Cannes International Critics’ Week. 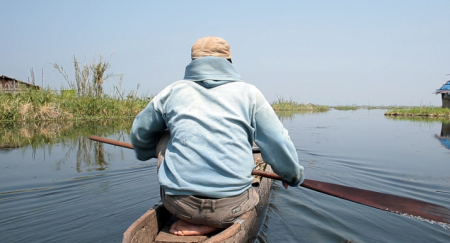 The opening, with striking shots of burning shacks, bespeaks the spoiled tranquility of Loktak Lake. This exquisitely quiet narrative feature exposes the real-life plight of the local fishing families, stemming from the government intervention that forces them away from their homes on floating phumdi. In oppressive silence, the fisherman Tomba’s life and demeanor changes when he finds a gun and starts seeing a mysterious woman on the water. A magic realist film emerging from Kumar’s award-winning documentary Floating Life. 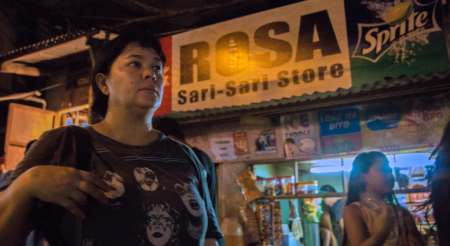 Master director Mendoza (Thy Womb, 37th) explores desperate lives in a typhoon-drenched Manila shantytown. Ma’ Rosa and her husband barely eke out a living for their family from their neighborhood convenience store, leading them to deal drugs as well. Busted by corrupt police, however, they face the impossibility of coming up with enough money in bribes to regain their freedom and family. It falls to their children to do what they must in order to see their parents again. Cannes Film Festival Best Actress Award. 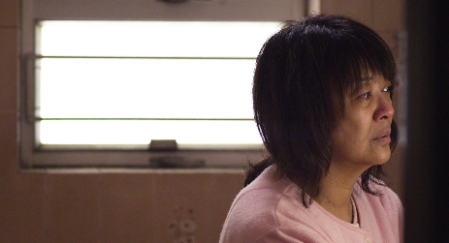 From producers Derek Chiu and Heiward Mak, Mad World is the rare Hong Kong film that tackles the subject of mental illness. Director Wong Chun’s drama takes a humanist approach to the story of bipolar disordersuffering Ah Tung, who was committed to a mental hospital after a horrible incident resulting in the death of his ill mother. With the help of his estranged father, Ah Tung tries to reconnect with the society.

A young man Nutan, aka Newton, is keen to find order in chaos of his own life and India’s election. This rookie clerk is assigned election duty in a jungle village controlled by Maoist guerillas. A visit by a foreign journalist exposes the absurdity of the election, as Newton finds himself threatened by the security forces who are supposed to offer protection. Supporters of electoral democracy may find more tears than laughter in this black comedy. CICAE Art Cinema Award, Berlinale.

A celebrated champion of “shogi”, a traditional Japanese game similar to chess, Murayama Satoshi’s career was cut short after he was diagnosed with bladder cancer. Despite his illness, Satoshi eschewed treatment in order to pursue his passion and challenge the game’s greatest players. Director Mori Yoshitaka (Space Brothers, 2012) mirrors shogi’s strict rituals and regulations through his film’s disciplined, understated style. Nevertheless, Matsuyama Kenichi conveys a rebellious determination that drives the film’s familiar, though inspiring underdog narrative.

Two high school girls, the calm Qiyue and the wild Ansheng become best friends despite their difference in values and lifestyles. Falling in love with the same man has torn their friendship apart and led them into separate paths. Yet, their fate and bondage are destined to tie forever. An impressive directorial debut by Derek Tsang imbued with romantic emotions, sweeping up 19 nominations in Golden Horse and Hong Kong Film Awards. 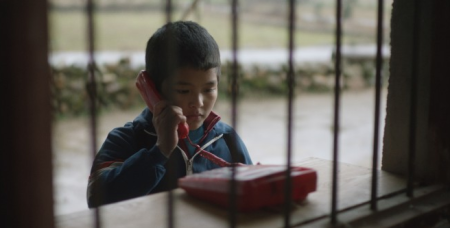 This first feature from Zhao Xiang offers an emotional journey of a young boy, whose experience of gaining and losing a football reflects the deprivation and neglect faced by left-behind children in remote China. Stonehead’s football is confiscated and monopolized by his classmates. When his best friend is accused of damaging the ball, their friendship and his very integrity face a test. If you miss the delicate sympathies of Abbas Kiarostami’s childhood films, you should encounter those visions here again. 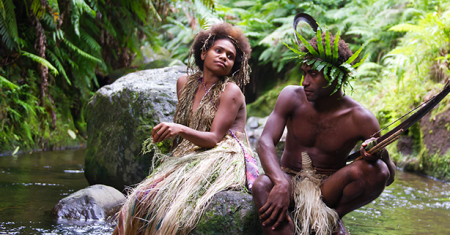 What if Romeo and Juliet were “real”? At some point in this cinematic experience we realize we are not simply watching an ethnographic film or an anthropological documentary but experiencing a truly beautiful and human film shaped through the careful longterm collaboration of Dean and Butler with the Yakei peoples of Vanuatu that speaks across cultures. Distant stories speak to us with a wondrous and universal humanity. Academy Award nominee for Best Foreign Language Film.

A high school lit professor and his wife join a production of Arthur Miller’s Death of a Salesman. Against the background of this drama of masculinity and disappointment emerges another plot of attack, damage and revenge linked to their temporary abode but evoking interior fears of both husband and wife as well as their growing estrangement. Farhadi (The Past, 38th), as always, both observes and teaches, eloquently, about the plains of everyday life. Cannes Best Actor and Screenplay, and Academy Award for Best Foreign Language Film. 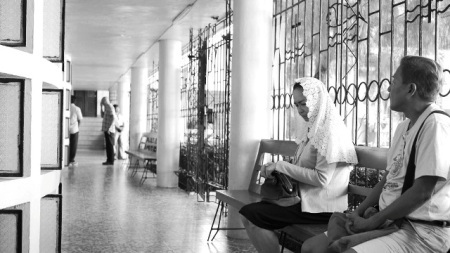 Inspired by a Leo Tolstoy short story, Lav Diaz fashions a thoughtful meditation on the complex nature of forgiveness and morality through the eyes of a woman who seeks revenge after being unjustly imprisoned for 30 years. As she saves a badly beaten transgender prostitute, she finds her own redemption. In austere monochrome, this dark story of anguish and despair evokes the lingering sorrow of an entire nation plagued by epidemic violence and kidnapping. Venice Film Festival Golden Lion for Best Film.

Johnnie To returns to the crime genre with this thriller about a cop and a surgeon who clash over a brilliant criminal with a bullet lodged in his skull. As the cop and the surgeon argue over saving his life, the criminal hatches a devious plot to escape from the hospital. An impressive exercise in filmmaking craft that culminates in a breathtaking “one take” firefight that rates among Johnnie To’s most ambitious action sequences.

Several years after Shuzo settled his wife’s birthday-surprise divorce proposal (What a Wonderful Family, 40th), the Hirata family faces new problems. Ignoring his family’s worry that he is too old to drive, Shuzo takes his old schoolmate for a spin after carousing. Soon, a new disturbance arises for the Hirata family. Veteran director Yamada Yoji continues his comedy about the “perfect“ Japanese family turned upside down in chaos, laughters and understanding. This time, with an additional taste of death. 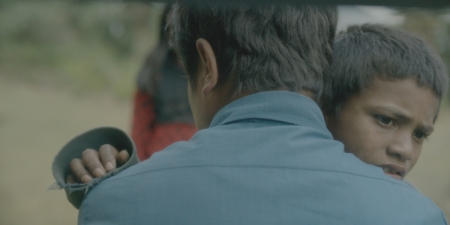 Not the Nepal of Shangri-La, but the struggles and generational chasms that have pitted Maoists against traditionalists. Rauniyar and cowriter/editor David Barker distill these currents into real people brought together by the death of a village chieftain, where tradition and insurgency, men and women, past and future clash not with a bang but through the subtle, difficult and heartfelt choices of all involved – sons, daughter-in-law, elders, grandchildren. A director and film to watch amid festival and Oscar buzz.

A devastating triangular spiral of shame and entanglement. At its heart stands the frail bookstore worker, Yide, with a fateful fetish and the college student, Junhong, who catches him and ultimately tortures him with her knowledge. When the student turns her eyes to the clerk’s mother and the history behind the fetish, however, our stories become deeper and more intricate, brought to a fever pitch in masterful performances by Wu Kang-Jen, Aviis Zhong, Yu Tai-Yan (from Yang Yang, 33rd).