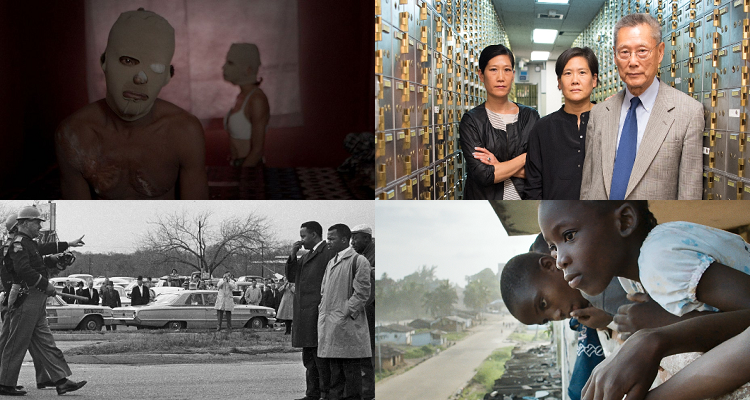 We present a list of 10 documentaries you cannot miss at the 41st Hong Kong International Film Festival that will take place from April 11st – 25th, 2017.

An engrossing David-vs-Goliath story chronicles the struggles of Abacus, a small, family-run bank in New York’s Chinatown community, against the District Attorney’s Office. Curious why the bank has been the only financial institution criminally indicted in the wake of 2008 mortgage crisis, documentarian Steve James (Hoop Dreams, 19th) gets close to the bank’s owner, Thomas Sung and his family, as they fight to save their business and clear their name. His personal sympathies merge with a passionate crusade against social injustice. 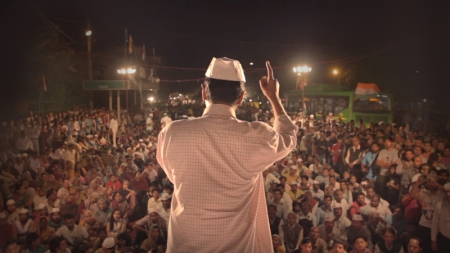 Populist politics from the inside out. Given total access to Arjind Kejriwal and his insurgent Common Man’s Party, the documentarians distill a kaleidoscopic vision of street politics, desperate clients, myriad interested agents, and complexities of parties and power in contemporary India. By turns polished and unguarded, responsive and covetous of power, these are human politicians and issues that nevertheless threaten democracy “as it has been played out” for decades among a billion people. The future will never be the same.

“Big Brother is Watching You.” Snowden has shown to the world this is real. Black Code chronicles the essential work of The Citizen Lab spearheaded by Ron Deibert at the University of Toronto as they expose complex global impact of the Internet on free speech and privacy. Cyberespionage is waging day-to-day as governments control and manipulate the web to monitor their citizens, while netizens turn it into a weapon of the powerless to launch protest movements and counteract the authorities. Scary? That’s the way we live.

The news tells us that Myanmar is changing. From military dictatorship to tentative democracy, from isolation to globalization. Yet, family, memory, poetry remain the lifeline of this nation in transition, as we see in this revealing documentary of dissident poet Maung Aung Pwint, who has spent many years behind bars for his political activism, reflecting on the world around him as he awaits the return of his son from decades of exile in Scandinavia. A film that takes us beyond the news to the sheer humanity of a world in flux. 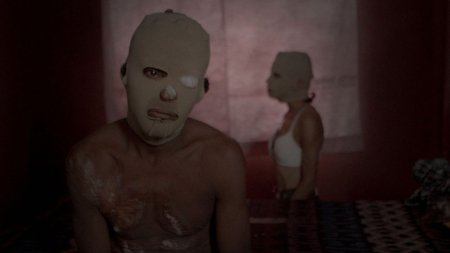 A stark and powerful indictment of the kidnapping culture that has devastated Mexico. González presents the testimonies of victims, kidnappers and enforcers in long takes that allow emotions and doubts to surface – yet he constrains speakers and viewers by the eerie flesh-colored masks that cover much of the onscreen faces, not so much concealing as focusing us on words, eyes, lips and the sheer agonies, confusion and even regrets and triumphs of this destructive cultural scenario.

Shenzhen, yet another economic miracle of contemporary global China. What do the towering skyscrapers, the glossy malls and the endless apartments mean, however, to those scraping to survive in this new Industrial Revolution. Starting from visions of the factory floor as their bleak life space, Guo Xizhi follows youths through the city where they seek tawdry escape and the damaged countryside they are now alienated from, probing the depths of change and loss that are marking a generation.

At the end of his life James Baldwin envisioned a project to share his vision of the Civil Rights era and the martyrs he had known. Raoul Peck (Sometimes in April, 30th), whose powerful documentary eye has roamed Africa and the diaspora, takes these fragmentary words as a springboard to evoke Baldwin himself as a witness not only to black history, but to an American panorama, read critically through the eyes, images and words of a wise black and a past powerful and contemporary. Academy Award nominee for Best Documentary Feature.

A powerful documentary that takes us into a Changchun psychiatric ward, meeting directly with men diagnosed with mental disorders who share their personal stories. A man who insists on his mental fitness complains that the loss of freedom and rights in the institution is driving him mad. Another guy claims he is no crazier than anyone else chasing money and sex. The film steadfastly avoids such clichés of matching “madness” against “sanity” by confronting head-on a very hard case of the human condition. 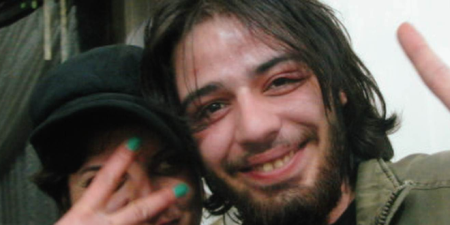 A painfully intense human face to war, as radio activist Zytoon and a group of young friends lead us through their experiences of contemporary Syria, from the hopes of uprising through suppression and civil war. The camera is their voice and friend, while the Assad regime targets cameras and dissidents to control the country. And somewhere we begin to lose friends, as we realize that those who see no need to conceal their faces now may not have survived. Venice Film Festival, Venice Days Section Best Film.

Austrian documentarian Michael Glawogger created a paradoxical vision of menial, even demeaning global labor captured in rare beauty, from his best-known Megacities (23rd), with vignettes of street peddlers from Mexico City to Mumbai, to his somber Workingman’s Death (30th) to global prostitution in Whores’ Glory (2011). After he died of malaria in 2014, editor Willi searched years of footage he shot in Africa to craft a final work and tribute, one last monument showing the cruelty and beauty of truth.