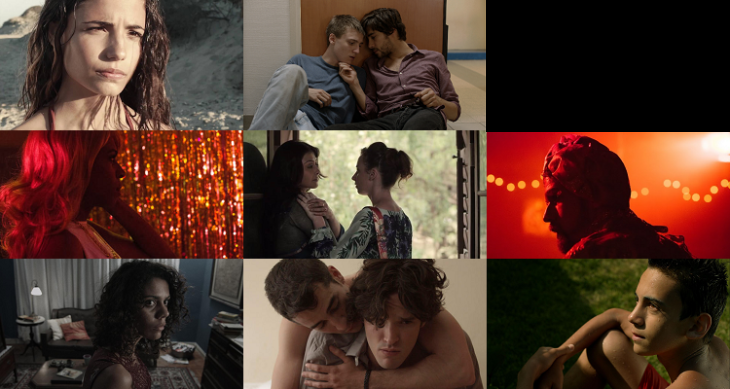 We publish more information about the short films selected for the Bangalore Queer Film Festival (BQFF) 2017 that will take place from February 24th – 26th in Bangalore (India) at the Alliance Francaise and the Goethe-Institu (Max Mueller Bhavan). 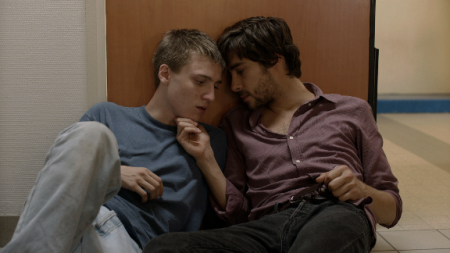 It’s 1992. Martin is 17 and he films his daily life with his Hi8 camera. He films anything and everything—his room, the world around him… But never his father, the thought doesn’t occur to him. One day he meets Dominique. He’s 23 and works as a student monitor at Martin’s high school.

In this latest installment of his ongoing video essay, “Final Thoughts,” Steve Reinke ostensibly turns to the subject of friendship. A Boy Needs a Friend delves into its topic head on, in particular investigating the notion of queer Nietzschean friendship. Using his signature dry voice-over monologue to tie together an eclectic array of disparate images, ranging from found footage collages to digital animation and cell phone video, Reinke sets forth theories about the identity of Stephen King and Joyce Carol Oates, needle point doodles, the upsides of owning both US and Canadian citizenship, and the ability of corpses to have sex. (Berlinale 2015 Catalogue)

There’s a party in the Tokoriki nightclub. Alin and his friends ride up in style in the horse-drawn cart and take over the dance floor. His eyes sparkle when he sets eyes on Geanina, which doesn’t escape her boyfriend’s attention. Emotions are running high. Will there be an escalation tonight? 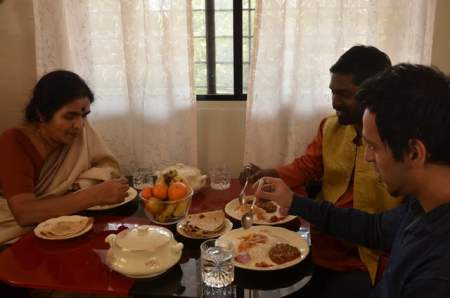 The movie talks about a relationship between a mother and her son who are from Brahman ( Upper Caste) family. Sagar(son) thinks that his mother has accepted him as Gay very gracefully. But after meeting Sagar’s boyfriend, Sagar has to re-think whether his mother has really accepted him or it is just a delusion. (IMDB)

A love story that takes a surreal but tender look at gender, identity and aging as our hero is forced to choose between art and love. 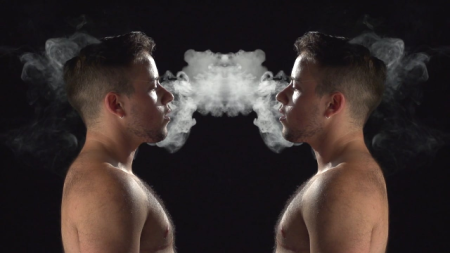 A video art piece and short film about body, identity, and internal conflicts.

Gio’ is a 13 year-old girl living in the south of Italy, head of a boys’ gang. She’s secretely in love with young Paola, and she’s ready to compete with male opponents to win her heart. In the last day of summer, innocence ends.

In the burning heat of July, Thomas and Victor, two 14 years old teenagers, are bored to death and want to escape. Victor decides to take Thomas to an abandoned bridge. He will have to confront his fears and desires. 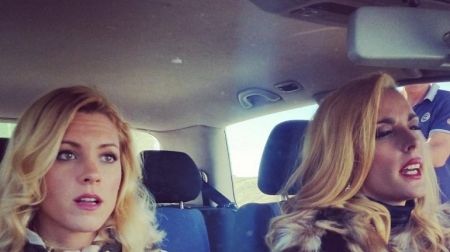 Lily, a girl with a secret on the cusp of becoming a young woman, is faced with the greatest challenge of her young life.

A curious gender-fluid child embarks on a path of kindness that will forever change the lives of their fellow townspeople in a quaint and picturesque village.

Winter is almost finishing. Mario and Kike have just met via a mobile app after flirting a little bit they arrange to meet and have sex. Both are bisexual and they contact with other men via internet because it’s easier than arranging with girls. What started as a touch-and-go will develop into something more serious. But when the summer comes things will change.

In the latest of her series of portraits of legendary underground performers, Marie Losier takes us into the world of Fernando, aka Deborah Krystal, the glittering and poetic performer of the Lisbon club Finalmente.

Over the last thirty years, Fernando has been performing every night at Finalmente, dressed in golden gowns. O Pássaro da Noite reveals the many skins of Fernando that lay underneath the layers of his colorful fabrics, and – with the help of a large cast of friends and filmmaking colleagues – lets Lisbon’s legends come to life. Alternating and shape shifting between manifestations as mermaid, bird, and lion, Fernando takes us on a journey into the desires and dreams of metamorphosis and myth: From the bright sunlight of a colorful beach to the haunted shadows of a museum at night. (Berlinale 2016 Catalogue)

Leticia lives by herself. Her nightly and melancholy routine hides a mystery. When she meets Gabriela at a party and brings her home, strange movements begin to develop in her old apartment.

This hilarious self-help film uses secret ancient teachings to assist lesbians from all walks of life in coping with the rigours and stresses of their daily activism and angst.

This film explores the relationship between two matured women which is beyond physical needs, emotional dependence, a relationship that neither of the two are able to explain but they do understand, there is something to it and whatever they have is special—–special beyond words and actions. The five elements i.e. Earth, Water, Fire, Air and Ether (sky) also blends with the inner transformation of these two characters. “The Sixth Element’’ depicts love, companionship, friendship, attachment and above all liberation.

Jay and Mark Duplass step away from their comedies about soul-seeking single men to look askance at a social group determined to help a friend (no matter how much it will hurt him). Steve Zissis, star of Duplass’ family comedy THE DO-DECA-PENTATHLON, plays the secret-keeping center of this painfully loving interrogation. (Fandor)

Sometimes the biggest conversations are forced onto voicemail. A surprising father-son tale played across an answering machine…

“Walk For Me” is a contemporary coming out story set in present day New York City. Hassan Kendricks is a conflicted teenager torn between his devotion to his single mother and his desire to be himself. When his mother, Andrea, finds women’s underwear and a flyer to a Gay Ball in her son’s bedroom, she decides to track Hassan down and confront him about his decisions. Arriving at the ball, Andrea only finds a shock: under the wing of his adoptive gay mother, Paris Continental, Hassan has assumed the identity of Hanna. Andrea is confronted by a choice — deny her own son or accept her child for who she really is. 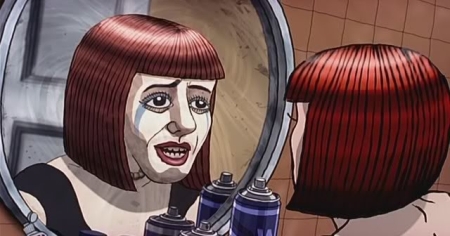 Daybreak in the red-light district of a Spanish town. Someone who earns a living on the streets makes the trek home, sits down, and begins removing make-up. A celluloid tribute to the homosexual artistes of the late 1970s, just after Franco’s dictatorship.