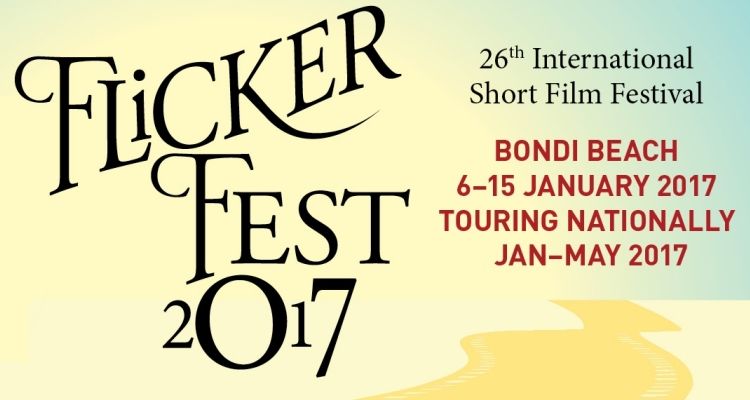 We present the winners of the 26th Flickerfest International Short Film Festival that took place from January 6th – 15th, 2017 in Sydney, Australia.

A single father wants to fulfill his young daughters wish to throw a slumber party for her friends, but it turns out to be more of a challenge than he thought.

Just when he is about to take the bus home from school, Hakin is caught up in a settling of scores between a group of teenagers.

Mr. Madila documents a series of conversations between the filmmaker and a gifted spiritual healer, exploring the inner mind, the universe, and the nature of reality itself.

Lion and Bird break into an uninhabited villa to find the reason why it is not aging. They immediately feel the power which keeps it alive. A fairytale about self-liberation. 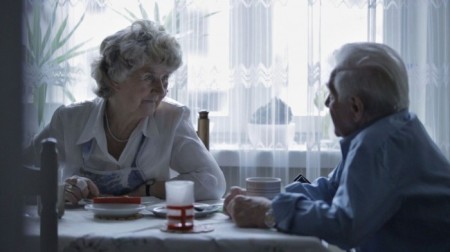 Barbara and Zdzisław’s forty-fifth anniversary would have been quite the occasion if not for the fact that Zdzisław spent eight of those years living with another woman.

A family’s unique story unfolds against the backdrop of the Israeli-Palestinian conflict in Hebron, a city torn apart by hatred and violence. 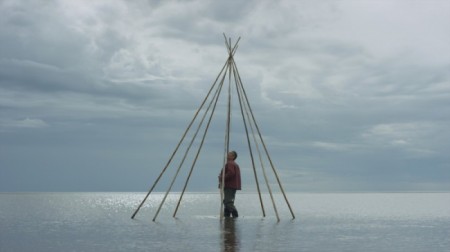 God’s Acre is the story of an Aboriginal man living alone in the Canadian wilderness.

A group of dedicated local rangers in Indonesia work to protect the world’s most diverse marine ecosystem from the threats of illegal and destructive fishing.

Tia is an avid meat eater who is strictly a vegan hipster in public. When Tia’s judgmental vegan boyfriend invites himself to her family birthday party, Tia must find the courage to tell him her secret.

Fatma and her mother are Kurdish refugees in Italy. On their visit to the doctor, Fatma has to translate what the doctor tells her mother, but she keeps silent. 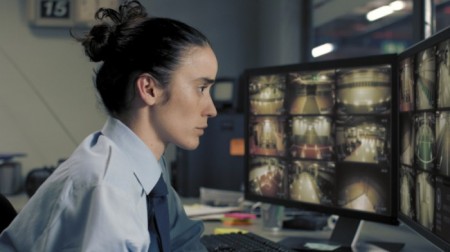 Luna and Diego are the parking lot security guards. Diego does the night shift, and Luna works by day. 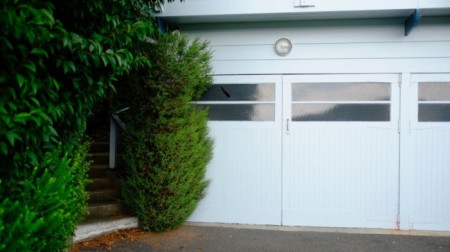 As the anniversary of an accident creeps up on community outcasts Sophie and Liam, so does an impossible choice. Beast is about how far you’ll go for love inside the small town pack mentality, where the beasts attack and devour as one. If you’re not beast… you’re prey. 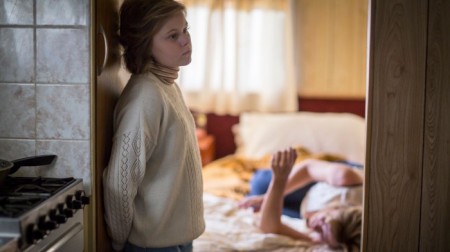 Trapped in a remote Caravan Park, little Elvis thinks up a scheme to break free, determined to make a better life for herself.

The delusional patient of a psychiatrist believes he is actually the psychiatrist. As they each attempt to treat each other the session gets increasingly out of control.

A school of fish wakes to discover that everyone has grown legs. Is it evolution or a curse from God?

In a beachside tourist town, the body of a fifteen-year-old girl is found in a cane field. Her murder is a mystery that envelops the community as those close to the girl grapple with death, in all its senselessness. 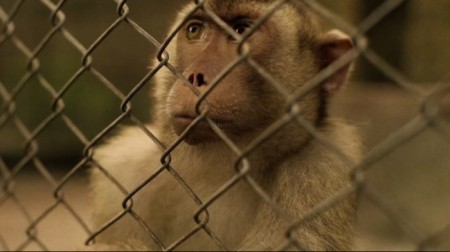 An Australian traveller is faced with a perilous choice on the island of Bali. Is he playing or getting played?

Bumps seeks to highlight the talents and perspectives each of us bring to our community which should be embraced.

A group of four friends discover something… or rather someone… that clay kind has not yet encountered before. 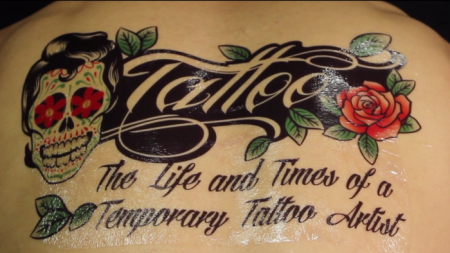 Tattoo: The Life and Times of a Temporary Tattoo Artist by Daniel Nieborski
Australia | 2016 – 9 min.

Dave Payne has a passion – he is a Temporary Tattoo Artist. When he becomes aware of a temporary tattoo competition, he and his assistant Lenny practise their skills on some interesting clients before the big day. When that day comes, however, all does not go according to plan… 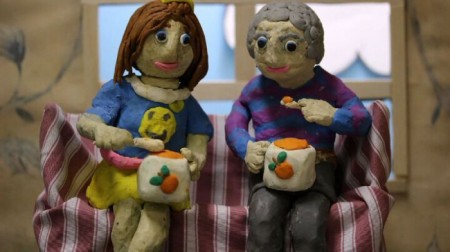 Jasmine Hanson’s Grandma is very special. They do lots of different things together. On the shelf in Grandma’s apartment sits a pink dotted box whose contents had remained a mystery to Jasmine. Will Jasmine ever find out what is inside the box? 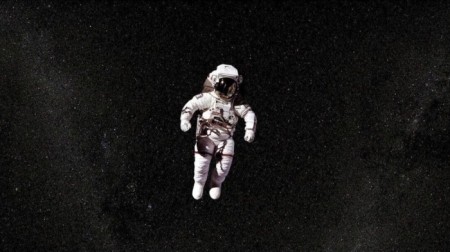 An astronaut finds himself lost in space, and he soon comes across another in a similar predicament. They then join forces and journey across the universe in an attempt to ‘Find Home’.

A documentary exploring the sociology and psychology of lying, as well as the tips and tricks to spotting a liar in the act.

Trapped in the notoriously treacherous mud in the Battle of Passchendaele, a young WW1 soldier recalls his past in a vain attempt to reforge the choices that got him there.