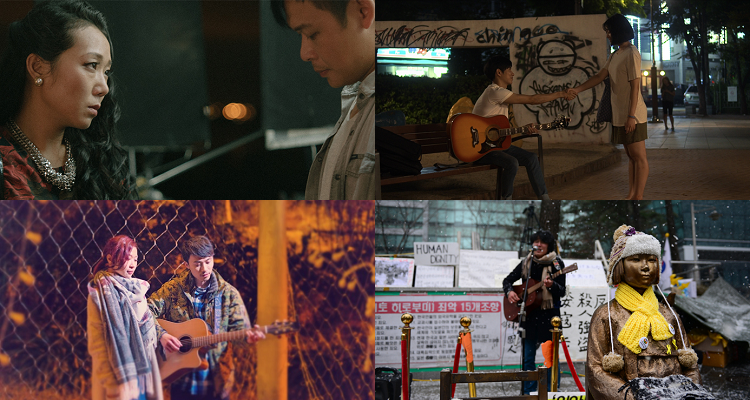 We present a list of 10 Short Films worth watching at the 12th Jecheon International Music & Film Festival that is taking place from August 11th – 16th in Jecheon (South Korea). 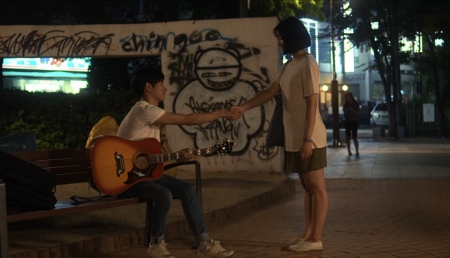 Hwan-kyu, an indie musician, is at risk of being fired due to his inability to gather audiences. All that he has are the guitar on his shoulder, his only fan Ha-na, and his mother who works at a restaurant. Even though he loves his music career enough to give up his pride, reality is becoming a heavy burden for Hwan-kyu to handle. 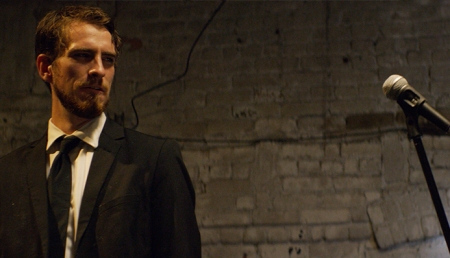 It’s about a young man in his early 20’s, who falls hopelessly in love with a woman he watches perform. As the two of them get to know each other and form a relationship, his intensity and his over-emotional commitment to her eventually push her away and leave him reeling and falling from this heartbreak.

A father rides with his son through the forest. The sick child thinks he sees the Erlking, who charms and frightens him at the same time. Based on Goethe’s poem [Erlkönig] and the music of Schubert/Liszt.

Bach’s [Goldberg Variations] brings two lonely and unrelated people in the film – an inconspicuous mid-aged man Joe and a once popular actress Shu closer. A subtle and occasional encounter takes place in the remote countryside where Joe is the night shift storekeeper and Shu goes to the area for shooting. When Joe plays this particular work of Bach, Shu is touched and shares with him her miserable life experiences. 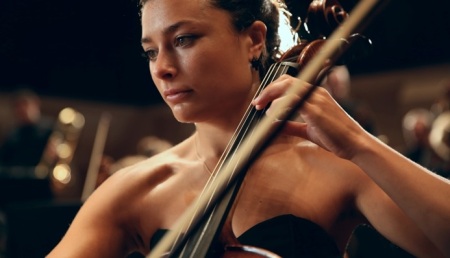 Kyra is a young cellist on her way to becoming an outstanding soloist. During an important concert, one of the strings of her cello comes loose, unnerving her; this results in a panic attack. At the start of her next concert, she gets stage fright for the first time, which could ruin her career. Kyra tries everything to make her panic disappear, but within the orchestra it is an absolute taboo to talk about subjects as sensitive as this. 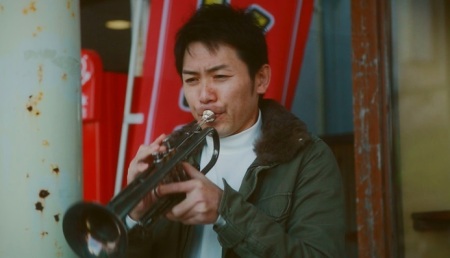 A vagrant trumpeter Ozu returns to his seaside hometown with despair. The town had totally changed except for the public bathhouse. There he hears somewhat nostalgic humming melody from the women’s bath. The encounter with a mysterious humming girl and his old friend Nishikigoi changes Ozu’s life.

In Dec. 2015, the settlement between the Korean and the Japanese government on the issue of Japanese military sex slaves is announced. As the deal involves the removal of the memorial statue, a group of people set out to protect the statue that symbolizes the survivors and peace. Artists participated with songs and art works under the banner of Wednesday Activist Performance Art. 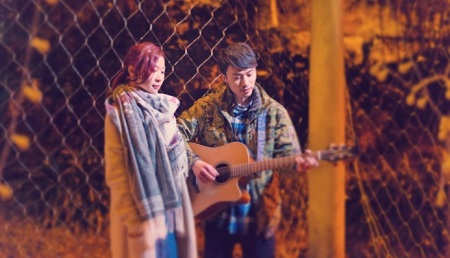 Stray guitarist Kimman meets his musical soulmate AiYee in a park performance. They barely know each other but the connection is strong. AiYee agrees to come to Kimman’s concert, but she never shows up. As time goes by, Kimman keeps on performing at the park as a routine, but deep down he is still waiting for AiYee. Rain comes, Khloe shows up, and the real story begins… 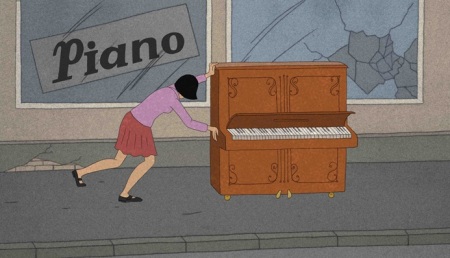 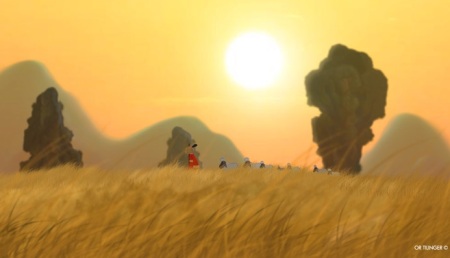 Somewhere in faraway China, in a huge rock forest, living on the edge of a cliff, a shepherd named Jasio lives with his sheep. One day, they find themselves stuck in the other side of the rock far away from home after an earthquake breaks the rock into two separate parts. Jasio will do anything to return home, but will he leave his sheep behind and choose to return home without them? The movie was made using traditional 2D techniques, customary in musical animation movies of the 90’s.

You may also find interesting to know which are the 8 Documentaries and 8 Films you cannot miss this year at the Jecheon International Music & Film Festival.