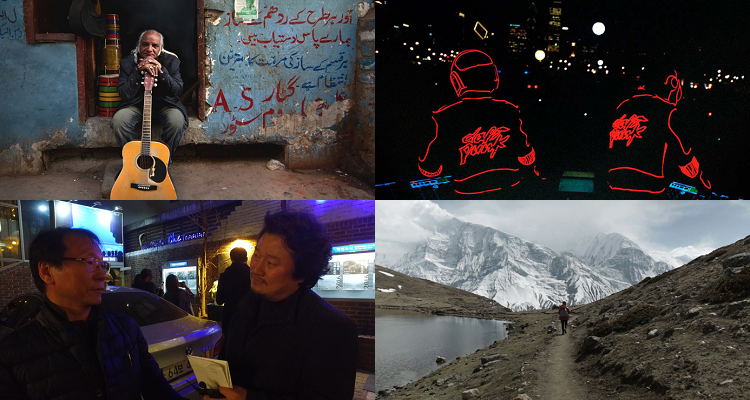 We present a list of 8 Documentaries worth watching at the 12th Jecheon International Music & Film Festival that is taking place from August 11th – 16th in Jecheon (South Korea). 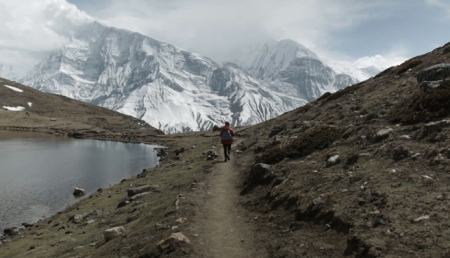 A journey to Nepal with 4 different musicians with 4 different souls. Nepal, a country of Mother Nature located along the Himalayas. A director who wants to observe the journey of musicians at the dream destination of every traveler. However, things go unexpected from the beginning. 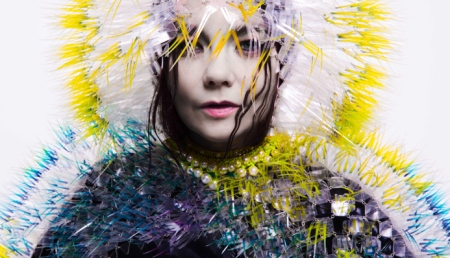 Musician, actress, scientist, visionary, video artist, composer and music educationalist – Björk is one of the most versatile and influential artists of our time. What is driving this monumental artist? What is her vision and what is its foundation? Who really is Björk, as a person? Together with Björk herself and a diverse range of experts and companions, this film tries to answer these questions and eventually shows why the Icelandic artist is bound to re-invent herself over and over. 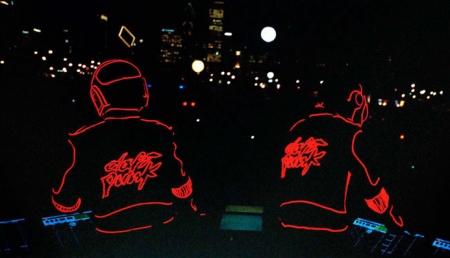 Daft Punk Unchained, is the first film about the pop culture phenomenon that is Daft Punk, the duo with 12 million albums sold worldwide and seven Grammy Awards. Throughout their career, Daft Punk have always resisted compromise and the established codes of show business. This documentary explores this unprecedented cultural revolution revealing a duo of artists on a permanent quest for creativity, independence and freedom.

Endo Michiro, the ex-lead singer of legendary punk band ‘The Stalin’, has ventured into film direction with a documentary on a subject where he is better placed than anyone to examine: himself. Endo, a native of Nihonmatsu in Fukushima, was on a nationwide solo tour in 2011 celebrating his 60th birthday when he was interrupted by the Great East Japan Earthquake. While performing at various venues, he visits old friends and expresses his thoughts on a wide variety of subjects, such as his complex about growing up in the countryside, his thoughts about Fukushima and its pre- and post-disaster status in Japan, his family’s experiences in World War II. 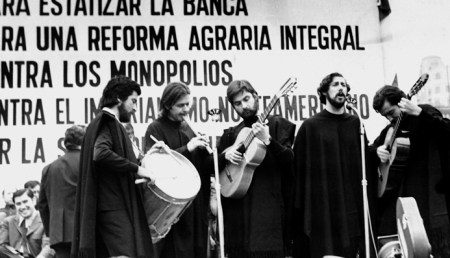 Quilapayún were part of Chile’s powerful musical movement of the 60s. Thousands of revolutionaries sang their songs, convinced that change was inevitable and imperative in Latin America. Salvador Allende sent them to Europe to convey the good news; they were performing on September 11th, 1973, when they found out that they would not be returning home. Decades of exile, tragedies and the great crash of their dream were not enough to end their songs. 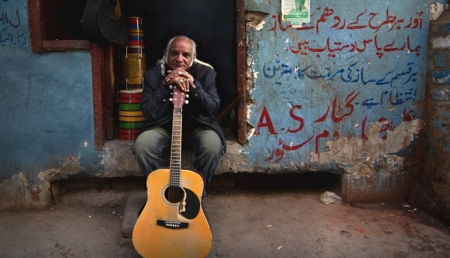 Song of Lahore examines the lives and the cultural heritage of Pakistan’s classical musicians, and asks whether there is still room for them in a society roiled by social and religious upheaval. After toiling in obscurity for years, their innovative album leads Sachal Studios to international acclaim and a triumphant concert with Wynton Marsalis and his orchestra at Jazz at Lincoln Center. This documentary by Oscar-winning filmmaker Sharmeen Obaid-Chinoy and Andy Schocken follows their dramatic journey. 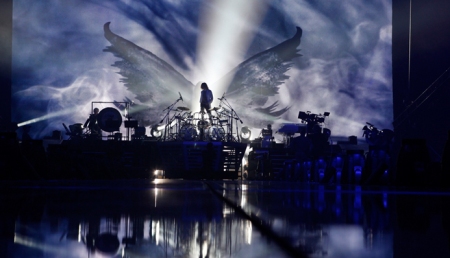 With more than 30 million albums sold worldwide, X Japan is the most successful rock band in Japanese history. In the fall of 1997, at the height of their success, X Japan broke up. Almost 20 years after the tragedy-fueled split, the band prepares to reunite for a show at the Madison Square Garden while struggling to reconcile a haunted past with the insatiable thirst for perfection that has made them legendary. 〈We Are X〉 is the story of the most influential band in the world that you have never heard of…yet. 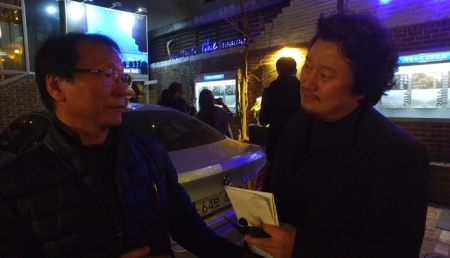 No one knows how Kim Kwang-seok, one of the most beloved singers in Korea, died. Why did he die? Was his death suicide, or homicide? It has been 20 years since his death, but man people still bring up numerous questions and doubts about his death. Director Lee Sang-ho reported on-the-scene over 20 years since the singer’s death, and the film is a shocking prospection of the work. It portraits Kim’s life, music and the inescapable truth.

You may also find interesting to know which are the 10 Short Films and 8 Films you cannot miss this year at the Jecheon International Music & Film Festival.