As wedding festivities get underway in a Bedouin village in Israel, Jalila finds herself in the awkward position of hosting her husband Suliman’s marriage to a second, much younger wife. 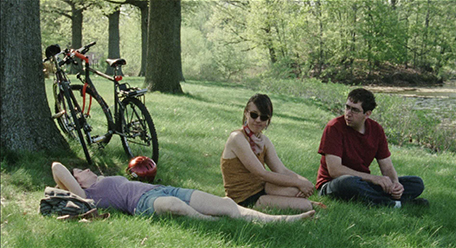 Mike accepts to operate his friend’s walking tour company in Philadelphia. Once there, Mike finds himself drifting through a world of willful disinterest and open hostility. 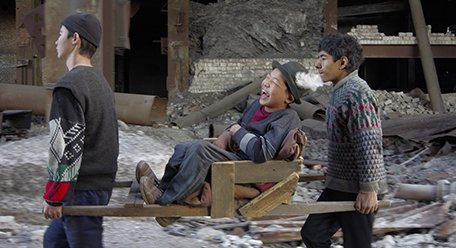 A time of economical crisis. Zharas carries bags of flour to feed his family. Chick prepares a singing contest. Toad collects metal scraps to resell. Aslan finds out that his girlfriend got pregnant. 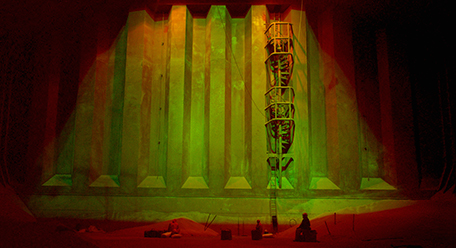 A freighter crosses the ocean. The hypnotic rhythm of its pace reveals the continuous movement of the machinery devouring its workers.

Yoonju, who studies art, is preparing for her graduation exhibit. She encounters Jisu at the junk dealer’s where she went to buy materials and is attracted by the sight of her not fitting in with the surroundings. A warm, observational drama about the love between two women.

Four men who live at the bottom of the social ladder prepare to enter a quartet contest. The circumstances are far from favorable for them who each lack in something. A brilliant, humorous film about the trials and tribulations of young men.

There are women on Jeju Island who hold their breath as they live. They are the women divers who dive for 7 to 8 hours a day without even taking a sip of water. An in-depth documentary that affectionately documents them for 7 years.

Soyoung is busy juggling part-time jobs and trying to get a full-time job when a friend recommends tutoring Minjeong who is a high school senior. One day, Minjeong asks Soyoung if she can change the time for their tutoring session.

The ghost appears again in the dark of the night. Time is out of joint. 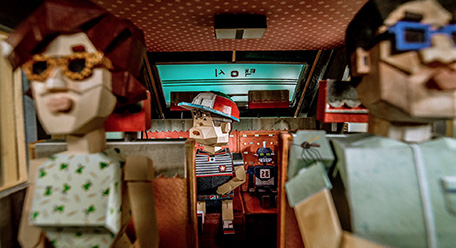 Summer of 1992. Dujung, an elementary student, goes to a farm in the suburbs with his parents. Unlike the wishes of his parents who believe the expensive and rare health food from the farm will make their son healthy, Dujung experiences its side effects.

Yu Wooseong who had been working as a civil servant is on trial for espionage following his sibling’s confession. A reporter who has been laid off begins following the traces of a spy story manipulated by a government agency. The clues lead to a confession and false evidence that society and the press have turned their back on.