We present the list of winners of the Taiwan International Children’s Film Festival.

The Taiwan International Children’s Film Festival (TICFF) was founded in 2004 by PTS (Public Television Service of Taiwan) in order to offer children in Taiwan a chance to see the latest works from around the world, exposing them to diverse cultures and broadening their international outlook. This biennial film festival run from March 31th until April 7th.

With sensitivity and a deep emotional sensibility, the film empowers children to independence, freedom and empathy in an original cinematic feature, in which we see their lives transformed with the help of a beautiful duckling.

Despite her Down syndrome, Marina longs for love and self-determination of her body. Although repeatedly discouraged and warned against by her family, she set off anyway and secretly followed her sister and her sister’s boyfriend to the beach. This film highlights the right to the freedom and self-determination of disabled teenagers. Only 16 mins long, but the film radiates with empathy, support and the power of humanity.

It is the classic genre of “searching for the father”, exploring the modern-day issues of immigrant workers, wealth inequality and capitalist exploitation. In contrast with the serious issues explored, the art and sound design and the animation language used is rustic yet mature, appealing to the audience like a kaleidoscope. Both unique and innovative, this animation feature has reached a level of artistic achievement that is the most impressive in recent years. 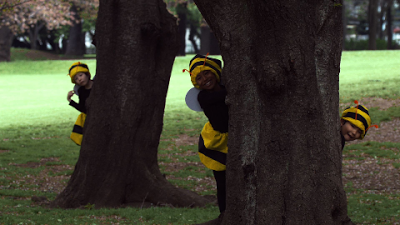 The features of curiosity and learning of preschoolers are well-grasped by the program. With aesthetics, creativity and ways in which children can easily understand and learn, the “hearts” and “eyes” of children are opened, and they see that they are surrounded by surprises and things to learn from. Many secrets lie in the nature and our society, their small hearts are inspired to explore the big world! 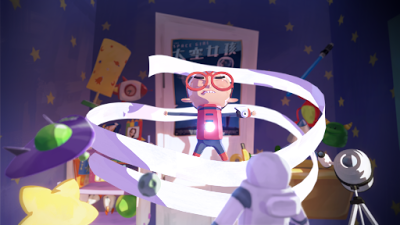 The issue is common in everyday life, a little girl starting school. An imaginative and interesting story is created with her resistance and objection, and the way her father handled such circumstances. The art itself is also unique, opening up perhaps another chapter in the animation industry in Taiwan.

Set against the cruelty of war, the film explores the friendship, trust and self-development among children, and the choices they are faced with after they made mistakes. Confronted with the cold harsh reality, we see the children staying true to their innocent self and face the injustice in their lives. 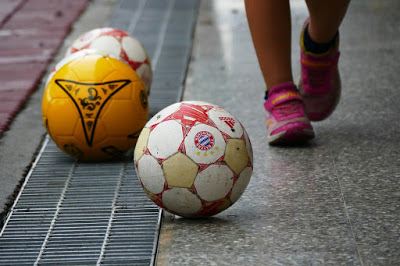 The story is well told with emotions flowing, and the character is vividly portrayed. An inspiring story encouraging the spirit to try and follow one’s dream.