Asian Films awarded at the Berlinale 2016

Three Asian movies and one short film were awarded at the Berlinale 2016 that took place from February 11th until 21th. 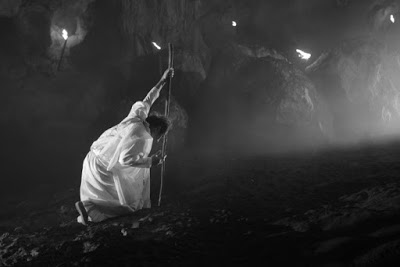 Andrés Bonifacio y de Castro is considered to be one of the most influential proponents in the struggle against Spanish colonial rule in the Philippines during the late nineteenth century. Today, he is still celebrated as the father of the Philippine Revolution. Director Lav Diaz examines this myth and undertakes another expedition into the eventful history of his native land. The film’s various loosely interwoven narrative threads are held together by an exploration of the role of the individual in history and their involvement in political and social developments. Bonifacio’s widow is searching for her husband’s missing dead body; as she and her followers stumble deeper into the jungle, they become entangled in the dense thicket of their own guilt and responsibility. The Spanish governor tries to play off the various rebel factions and their utopian visions against each other. At the same time, a badly wounded companion of Bonifacio reflects upon the victims a revolution inevitably creates. The film’s high-contrast black-and-white photography makes the journey into the past abstract. Mythology, facts and a vibrant sense of history merge. (Berlinale Catalogue)

Gao Chun, a young captain, steers his cargo boat up the Yangtze River. His father has recently died and, according to his beliefs, his son is now responsible for liberating his soul. At the same time, Gao Chun is looking for the love of his life. But all the women he meets in all the different ports are the same person: a magical being who grows ever younger the closer he gets to the source of the Yangtze. His trip up river turns into a journey through space and time. Gao Chun encounters people who accompany him for a while, and then loses them again. He comes across a town that had to make way for the big Yangtze dam only to reappear elsewhere. He hears the ghost story of a girl who crept into the body of a merchant. He enters a pagoda that reverberates with the voice of the Buddha from all sides. And he immerses himself in the verses of an unknown poet that reveal secrets from his past and make him contemplate his own crimes and their atonement. Yang Chao’s odyssey merges daily life in China with politics and poetry, outer and inner worlds to create a magical universe. (Berlinale Catalogue) 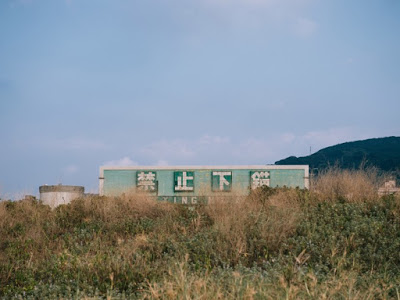 Two labour immigrants lacking financial means, try to settle on the island of Taiwan. They always keep their child with them. In calm images and selected situations, the film tells of the lives of these three, who are representative of many. They strive to face their lack of prospects by taking a firm stand. They refuse to be discouraged. They carry on. But how can it go on? The little money they have is enough for one purchase – not more. The familiarity between them is in knowing the other’s each and every step.

The life situation of labour immigrants in Taiwan is largely shaped by a legal vacuum that leads to severe dependence and often to enforced labour. In this film, director Chiang Wei Liang fully concentrates on the situation between the three. He has created a chamber piece that is set in a public space. (Berlinale Catalogue) 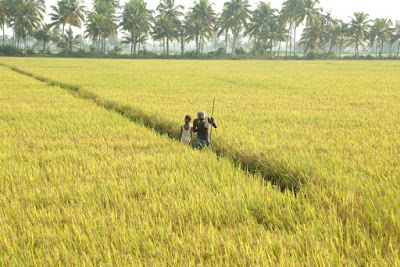 This exceptional movie touched us all with its irresistible images of nature, laid-back music and amazingly gifted actors. The unique way of filming certain details blew us away. We think it’s important that such a sad and serious topic be tackled in a movie, though the film also managed to capture the humour and joy of life. (Berlinale Catalogue)