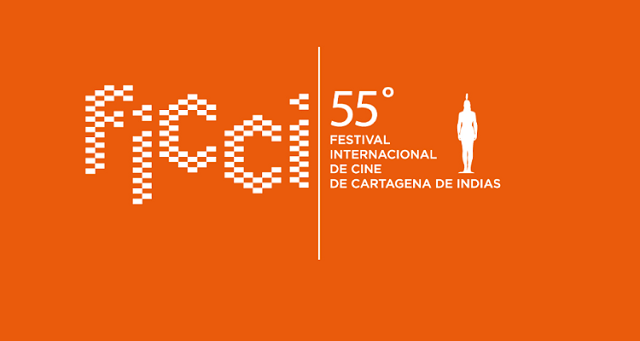 Three Asian films will be screen during the Cartagena International Film Festival along with a Special Tribute toBrillante Mendoza.

The 55th Cartagena International Film Festival will take place from March 2nd until March 7th in Cartagena (Colombia). This event is one of the most important film festival in the region and is the only Colombian festival accredited by the FIAFP. Three asian films will be screen in the Gems Category along with a Special Tribute to the Filipino filmmaker Brillante Mendonza.

In 9th-century China, Nie Yinniang is a young woman who was abducted in childhood from a decorated general and raised by a nun who trained her in the martial arts. After 13 years of exile, she is returned to the land of her birth as an exceptional assassin, with orders to kill her betrothed husband-to-be. She must confront her parents, her memories, and her long-repressed feelings in a choice to sacrifice the man she loves or break forever with the sacred way of the righteous assassins.

After the Supertyphoon Haiyan, which changed the city of Tacloban in the Philippines into its horrendous state, the lives of Bebeth, Larry and Erwin intertwine. The survivors are left to search for the dead, while keeping their sanity intact, and protecting what little faith there may be left. A series of events continue to test their endurance. 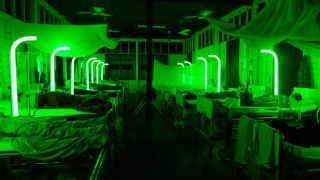 The film tells of a lonesome middle-age housewife who tends a soldier with sleeping sickness and falls into a hallucination that triggers strange dreams, phantoms, and romance.

Recently decorated a Chevalier des Arts et des Letters by the French government, Mendoza is one of the most prominent directors of the so-called “Third Golden Age” of Filipino cinema, along with the director Lav Diaz.

During the festival audience will enjoy nine of Mendoza’s feature films, none of which has been screened before at movie theaters in Colombia: The Masseur(Masahista | 2005), which won a Golden Leopard at the Locarno Festival; Summer Heat (Kaleldo | 2006), Manoro (2006) and Foster Child (2007), award-winning films about prostitution and grieving, the foster care system, family ties and traditional trades. Also there will be screening two films that were presented in Cannes: Service (Serbis | 2008), a family drama about bigamy, incest and unwanted pregnancy set in an old movie theater, and Kinatay (2009) – which earned him Best Director – about a young man who is about to get married, but who becomes entangled in a ruthless crime in an effort to get hold of some extra cash. Lola (2009) andThy Womb (Sinapupunan | 2012) which competed for a Golden Lion at the Venice Film Festival, and his latest release Trap (Taklub), which won the Ecumenical Jury Prize-Special Mention in the Un Certain Regard section of Cannes in 2015.