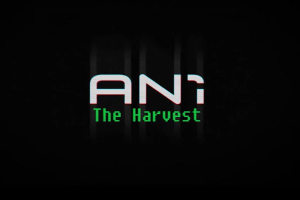 ANi (The Haverst) one of the films that will premiere at the 2019 Cinemalaya Film Festival has revealed their official trailer. The film directed by Kim Zuniga and Sandro del Rosario, tells the story of an orphaned boy and a robot in the Philippines Year 2050.

We present the list of winners of the Sine Abierto Film Festival which took place from April 24th – 27th, in Manila, Philippines. 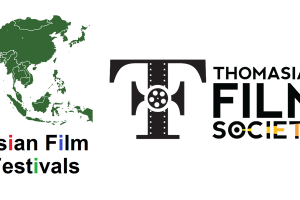 We are happy to announce our new partner, the Thomasian Film Society, organizers of the Sine Abierto Film Festival in the Philippines. 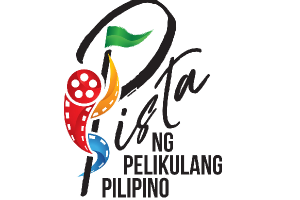 The Pista Ng Pelikulang Pilipino (PPP) is accepting films until March 9th (unfinished films) and June 15th (finished films). Here you can find more information about their call. *Only for Filipino Filmmakers*

Sine Abierto is accepting short films from Filipino senior high school and college students until March 31st, 2019. Here you can find more information about their call. 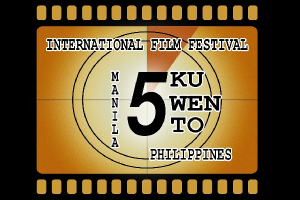 We present the list of short films that will be screened at the Singkuwento International Film Festival (SIFFMP) 2019. The festival will take place from February 15th – 22th at the National Commission for Culture and the Arts (NCCA) in Intramuros, Manila, Philippines.