We take a look at the twenty-two Asian films presented this year at the Transilvania International Film Festival that will take place from May 27th until June 5th in Cluj-Napoca, Romania. 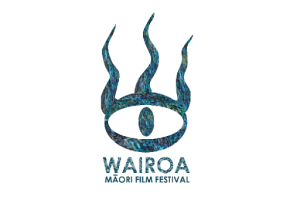 The organizers of the Wairoa Maori Film Festival have announced that the festival is accepting films for the 2016 edition.