We present the finalists of the CineSpectra Short Film Festival (Philippines) which will take place from August 26 & 27 at TriNoma Mall – Ayala Malls Cinemas (Quezon City) and from August 28th – 20th at Cinematheque Centre Manila (Ermita).

About the festival:
CineSpectra 2019: A Film Festival for HIV/AIDS Awareness has been created as a vehicle to foster a deeper, human rights-based understanding of HIV/AIDS and therefore a wider public appreciation of this epidemic not just as a public health issue, but in the context of the greater human experience, through film and/or A/V production/short films as well as to consistently foster film appreciation and film screening programs for audience development.

The theme for this year’s CineSpectra is Your Judgement, Their Life. All films featured in this year’s CineSpectra will cast a spotlight on HIV and AIDS in the Philippines. While HIV and AIDS in the Philippines have received considerable attention in local and international news, the topic is still very difficult to discuss and confront for many Filipinos. As a result, those currently living with HIV – referred to as PLHIV – are stigmatized by society and rarely given platforms to share their stories. 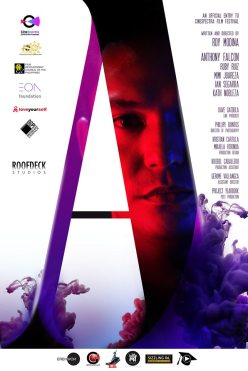 A by Roylan Modina

Ken spends his days getting ready for his new lead role and getting into the skin of his new character: A, a troubled young man who tries to commit suicide after getting rejected by the man he loves. But Ken has another fight to deal with and while his family and friends are supportive, his hope to win this battle is slowly dying. Will fiction bleed into real life?

A few minutes before their dance recital, two men, Alex and Aki, face their own dilemma. Little do they know, they are dancing for their life.

A closeted gay man in his 60s takes another chance at life as he receives an old vinyl record from his dead ex-lover. 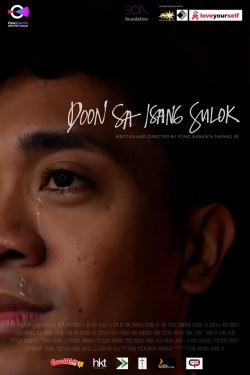 A supposed “happy gathering” amongst childhood friends becomes a bitter revelation as Jason, an openly gay man, attempts to discuss a serious and personal matter, only to find out that his friends are a homophobic bunch after all these years. Surprised with his friends’ views on his sexual orientation and LGBTQ issues in general, powdered with toxic masculinity, he decides to keep the issue to himself as he walks out of the party, and eventually from the friendship he thought he had with them. 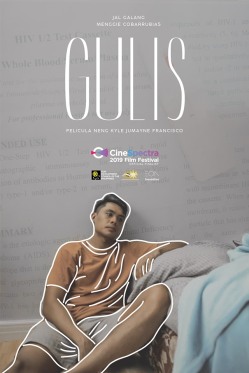 Andrei is a thriving painter whose father, Jun, isn’t in full support of his passion. Their lives take a turn when they both discover Andrei’s health status. 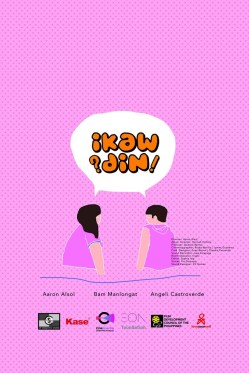 After being released from the hospital, James, a successful engineer, is preparing a dinner for his parents’ visitation at his apartment. He is cooking pasta with red sauce and dinuguan. His parents arrive at his apartment. At the dinner, he gives a medical certificate to his parents and reveals his HIV positive status.

Quieter is Louder by Kathleen Gonzales

One night, Marie, a 17-year old inborn deaf girl engages in an unprotected sex with his boyfriend. After the event, Marie shares her overwhelming feelings for her boyfriend and tells what happened that night to her closest friend in deaf school, Maxine. Maxine bluntly tries to warn her and gives her an advice of practicing safe sex or else she might get pregnant. After the two girls talk, a sudden text message pops. It is Marie’s boyfriend asking to see her. Marie’s boyfriend confesses that he just found out that he has HIV.

A girl remembers her childhood, as she and her friends are playing an intense game of tag. As the children catch each other, they start turning red. Zooming through the small crooked streets and alleyways of their small town, one by one each child is tagged and turns red, except the little girl. She is quick. She evades every advance with such ease it almost seems impossible to catch her. Laughing and gasping as her running becomes more intense, a boy is catching up. They are having the time of their life. And just as the boy catches her, the girl opens her eyes with thrill, just barely catching her breath to an inch of her ecstasy. She turns around to the boy who has just finished having sex with her. She fixes a smile and just as the boy starts putting his clothes back on, the girl starts turning red.

In a game that everyone seems to play, one man decides to make a power move. Richard is finally at his most awaited moment and is torn between playing it safe or risking everything to experience full satisfaction. With the conservative guidance of his brother Eugene and the carefree advice of his buddy Benjo clashing in his head, Richard is confused on how will he proceed with his “Pers Taym” moment.