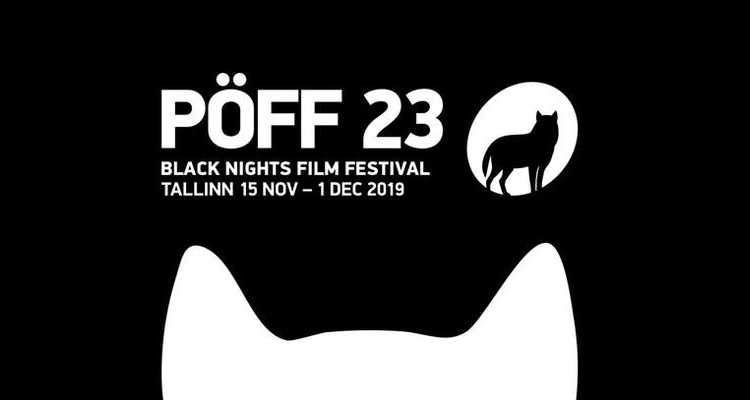 About the festival:
Black Nights Film Festival (aka PÖFF – Pimedate Ööde Filmifestival) takes place annually in the end of November in Tallinn, Estonia. It is the only FIAPF-accredited competitive feature film festival in Northern Europe.

PÖFF Shorts is the biggest short film and animation festival in the Baltics, an integral part of the FIAPF-accredited Black Nights Film Festival (PÖFF). The festival’s mission is to showcase the best animated and live action short films of all genres from cutting edge talents and bold visionaries across the world.

*Rules for Feature Films*
– The festival has a Competitive and Non-Competitive Sections for feature films
– Films should exceed the 60-minute mark.
– Films should have been completed after September 15th, 2018.
– Priority will be given to films with a World or International Premiere. The minimum premiere requirement is an European Regional Premiere.
– Films that have been part of Official Selections in other festivals accredited by the FIAPF are not eligible.
– The festivals give Cash Awards.
– Submissions should be done via FilmFreeway (http://www.filmfreeway.com/blacknightsfilmfestival).
– Submission Fee: $75 USD
– Deadline: August 16th, 2019

*Rules for Short Films* (PÖFF Shorts)
– Films should not exceed the 45-minute mark.
– The festival accepts fiction, documentary, experimental, animation and VR shorts.
– Films should have been completed after January 1st, 2018.
– Shorts must have subtitles if they are not in English.
– Films submitted to the student film competitions must be directed by a film, animation or media student.
– Submissions should be done via FilmFreeway (https://filmfreeway.com/poffshorts) or Short Film Depot (https://www.shortfilmdepot.com/)
– Submission Fee: $20 USD (Late Deadline)
– Deadline: August 18th, 2019 (Late deadline)

To submit to the festival and read the Rules & Regulations please follow the next link: https://2019shorts.poff.ee/submission