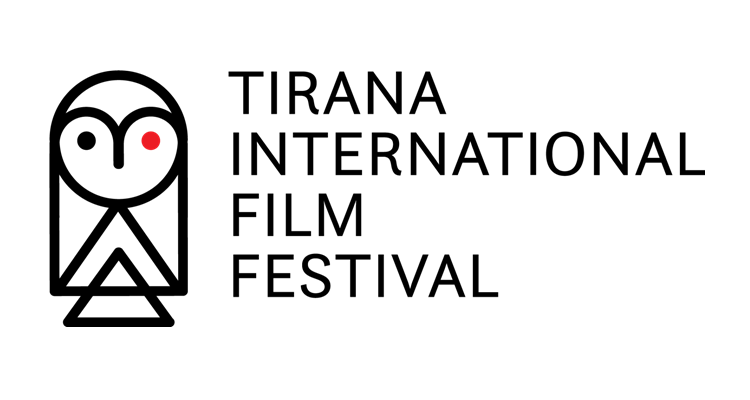 The Tirana International Film Festival (Albania) is accepting Films until July 13th. Here you can find more information about their Call for Entry.

About the festival:
Tirana International Film Festival is the first international film festival and the only of its kind in Albania. This extraordinary cultural event created in 2003 is one of the most important cinematic event in Balkans. TIFF aims to create in Albania, as well as in the region, a cultural center of worldwide alternative and independent cinema. Albania is a solar, enthusiastic and friendly country and besides the “strong competition” TIFF aims at the same time to be a meeting point of cultures, where people of Tirana, the guests and all those who love films will have a cinema-language-communication week.

Important: This festival is an Academy Award Qualifying.
Recipients of the Tirana International Film Festival Best Short Film will be eligible for consideration in the Animated Short Film/ Live Action Short Film category of the Academy Awards® without the standard theatrical run, provided the film otherwise complies with the Academy Rules.

General Rules:
– Films must have been completed after January 2018.
– The festival accepts both feature (more than 70 minutes) and short films (less than 30 minutes).
– The festival accepts all type of styles, topics and production technologies.
– All films in competition must be an Albanian premiere.
– All films must be submitted with English subtitles or a timecoded SRT file attached.
– Submissions can be done via FilmFreeway, Withoutabox, Shortfilmdepot, Festhome, Clickforfestivals and Realport.
– Notification Date: August 23rd, 2019
– Submission Fees & Deadlines:

For submitting to the festival and read the full rules and regulations please go to this link: Call for Entry

IMPORTANT NOTE: If you discovered this call for entry thanks to this publication and you send your movie please let us know. We want to know how much of an impact we are having in the Asian cinema industry.

We remind readers that the 17th Tirana International Film Festival will take place from September 23rd – 29th, 2019 in Tirana, Albania.