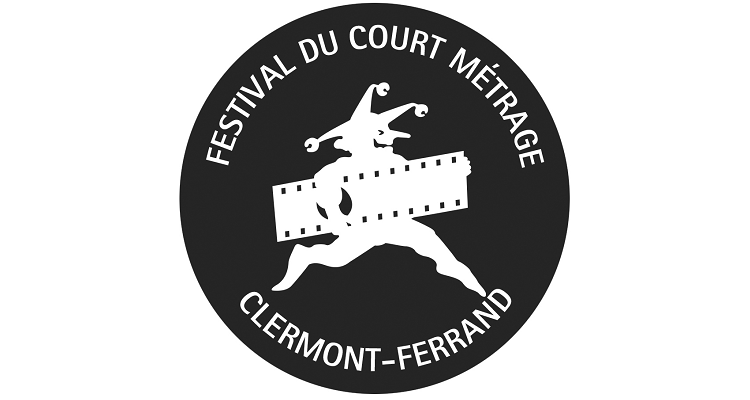 The Clermont-Ferrand International Short Film Festival (France) is accepting Short Films until October 7th, 2019. Here you can find more information about their Call for Entry.

About the festival:
The Clermont-Ferrand Short Film Festival is the world’s largest film festival dedicated to short films. In term of audience and professional presence, it is the second largest film festival in France after Cannes. The festival is at the heart of many activities and missions conducted all year long by the collective Sauve qui peut le court métrage. The association employs 18 permanents, all based in Auvergne, where a whole dynamic around cinema has been created.

General Rules (for International Competition):
– Short Films must have been completed after October 1st, 2018.
– The festival accepts all kind of films and genres (fiction, animation, documentary, experimental, etc).
– Short Films must not exceed the 40 minute mark.
– Films already submitted to previous editions are not accepted, even in a new version. – Industrial or commercial films are NOT accepted.
– The Clermont-Ferrand International Short Film Festival does not apply a premiere status rule, but special attention will be paid to films that have not yet been shown.
– Submissions must be done via Shortfilmdepot.com
– Notification Date: December 12th, 2019
– Submission Fees: FREE (1 stamp in Shortfilmdepot)
– Submission Deadlines:
* Earlybird Deadline: July 7th, 2019
* Final Deadline: October 7th, 2019

For submitting to the festival and read the full rules and regulations please go to this link: https://clermont-filmfest.org/en/short-film-festival/submit-a-film/

IMPORTANT NOTE: If you discovered this call for entry thanks to this publication and you send your movie please let us know. We want to know how much of an impact we are having in the Asian cinema industry.