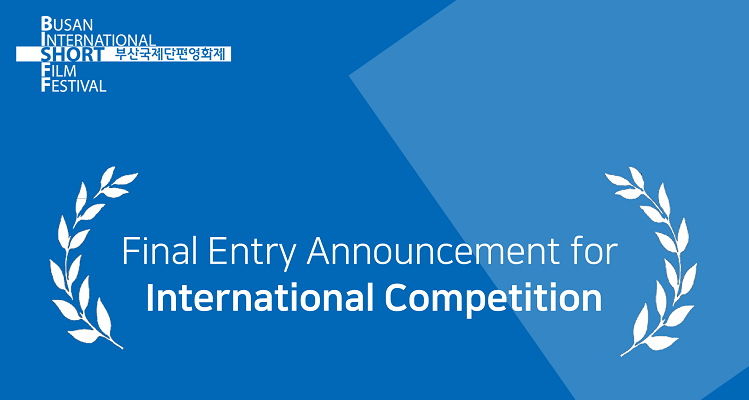 Twenty-three members from the preliminary jury, 19 from Korea and 4 from abroad, review over 5,795 International films to select the movies that will compete at the International Competition. 66% of the entries were fictions, 15% were documentary, 11% animation and 8% experimental. This year the number of films tackling social, economic crises, environmental threats and migration has increased. Films related to feminism, gender issues and sexual minorities keep increasing and getting better. As for the Korean Competition the jury used two main standards in order to select the finalists; Short Filmness and Issue Awareness. They paid great attention to outstanding aesthetics, philosophical and artistic perspectives.

We want to remind readers that the 36th Busan International Short Film Festival will take place from April 24th – 29th at the Busan Cinema Center.