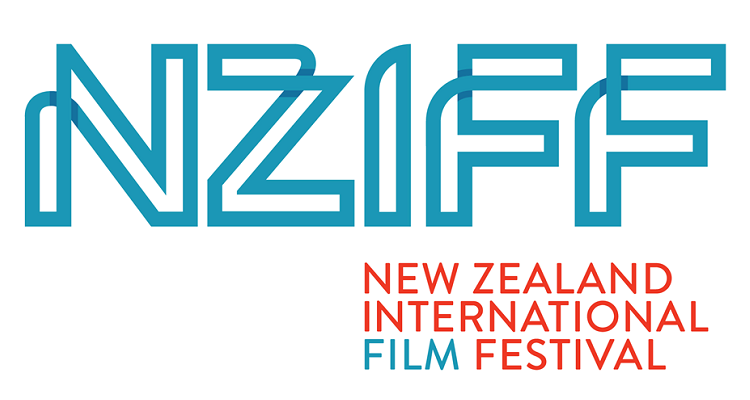 General Rules:
– The festival accepts Features, Shorts and Documentary Films.
– The festival only screens films which have not previously been screened or broadcast in New Zealand.
– Films must screen in their original language with, where appropriate, English subtitles.
– Although there is no restriction on the year of production films produced in 2018 and 2019 will have an advantage over older films.
– Submission Fee: FREE
– Deadline:
International Filmmakers – March 29th, 2019
New Zealand, Australian and Pacific Islands – April 18th, 2019

We recommend filmmakers to read the full Rules and Regulations: https://www.nziff.co.nz/submit-a-film/submission-guidelines/