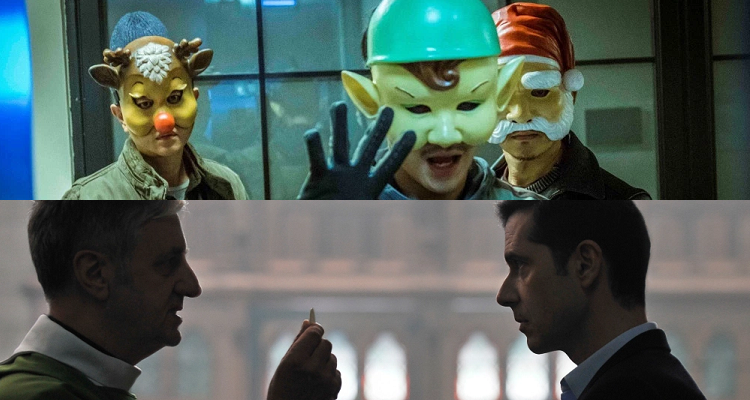 The organizers of the Hong Kong International Film Festival (HKIFF) announced that the opening film will be Bodies at Rest by Renny Harlin and the closing film will be By the Grace of God by Francoise Ozon.

The full line-up for the 43rd HKIFF was announced today at a press conference held at House 1881 in Hong Kong. The festival which will take place from March 18th until April 1st (2019) will feature 232 films from 63 countries. There will be 5 World Premieres, 3 International Premieres and 56 Asian Premieres.

This year’s Filmmaker in Focus is Sammo Hung. The festival will screen 10 of his movies and the filmmaker will attend a Face to Face seminar on March 30th at the Hong Kong Cultural Center. There will be three Masterclases by Lee Chang-dong, Asghar Farhadi and Jiang Wen. The festival will also celebrate the Centenary of Korean Cinema with the screening of 10 iconic films. This year’s Special Programme will focus on the legendary actress Li Li-hua and there will be a focus on the Fifth Generation of Chinese Filmmakers (Zhang Junzhao, Chen Kaige, Huang Jianxin, Tian Zhuangzhuang, Zhang Yimou). 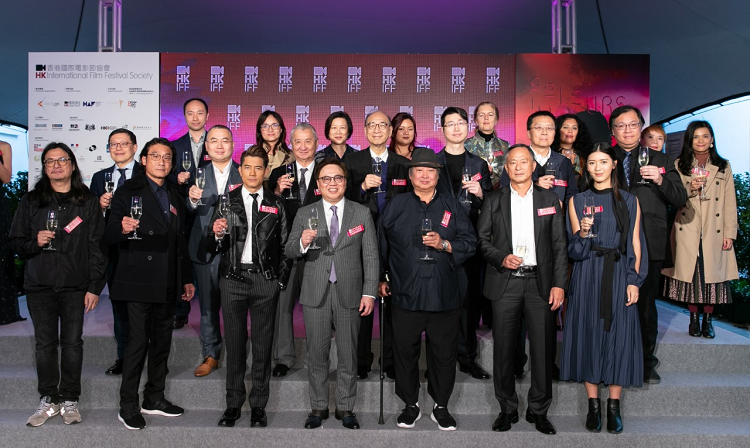 The programme will feature eight restored classics, 2001: A Space Odyssey by Stanley Kubrick, 1990 by Bernardo Bertolucci, I am Cuba by Mikhail Kalatozov, 7th Heaven by Frank Borzage, Ordet by Carl Theodor Dreyer, The Temple of Wild Greese by Kawashima Yuzo, Brick and Mirror by Ebrahim Golestan and Adiue Philippine by Jacques Rozier.

Later this week we will take a look at the complete line-up and make our list of recommendations.

Working in the morgue, a hardworking forensics expert and his assistant are suddenly accosted by masked intruders who demand access to a body involved in a recent crime.

Alexandre lives in Lyon with his wife and children. One day he learns by chance that the priest who abused him when he was in scouts is still working with children. He decides to take action and is soon joined by two other victims of the priest, François and Emmanuel. They band together to ‵‵lift the burden of silence′′ surrounding their ordeal. But the repercussions and consequences will leave no one unscathed. (UNIFRANCE)