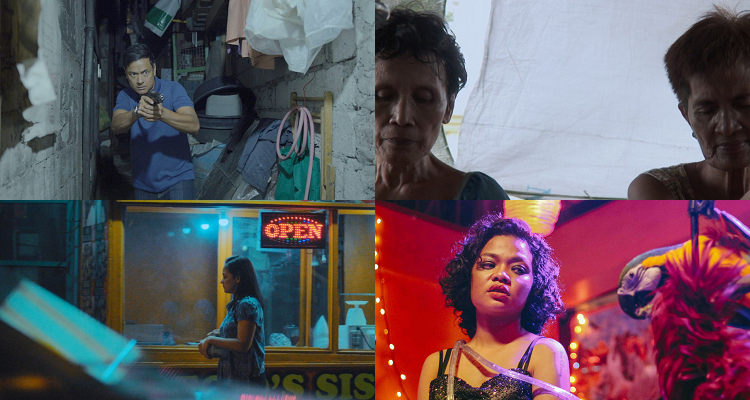 This year one feature films, one documentary and two shorts will be screened at the 43rd Hong Kong International Film Festival which will taka place from March 18th until April 1st (2019).

This year the 43rd Hong Kong International Film Festival will screen Brillante Mendoza’s Alpha the Right To Kill, a documentary by Jewel Maranan called In The Claws of a Century Wanting and two short films Judgement by Raymund Ribay Gutierrez, which tackles Filipino domestic violence, and The Imminent Immanent by Carlo Francisco Manatad. 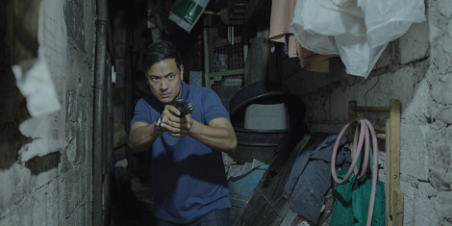 Laying down his empathetic lens from Ma’ Rosa (41st), Filipino filmmaker Mendoza axes social realism in a tough, rumbling drug-war thriller. In a SWAT-led police raid to crack down the biggest drug lord in Manila that ends with dead bodies, a cop and his informant walk off with a backpack full of money and drugs, into a web of risk and peril. A police celebratory parade at the opening and closing make Mendoza’s political statement high and loud. Winner of the Special Jury Prize at the San Sebastian International Film Festival.

A century ago, the city genre powerfully explored the images and rhythms of the modern metropolis. Today, indie documentarian Jewel Maranan turns her critical eye on the people of Tondo and their lives in the shadow of Manila’s ever-engulfing port to recast such urban visions in gripping human stories of violence, displacement and the human spirit. A vision that provides discordant notes for the 21st-century city of global inequality and brutal transformation

Joy, a mother of a 4 year-old girl, finally decides to file a case under domestic violence against his abusive husband, Dante. 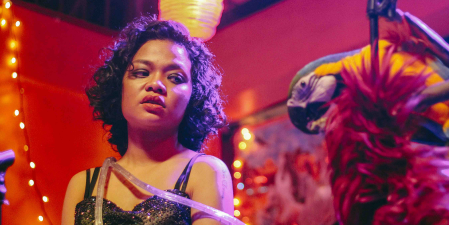 As a typhoon bears down on a sleepy rural town in the Philippines, strange events and even stranger behaviour foreshadow the watery catastrophe to come, in Carlo Francisco Manatad’s wildly audacious yet deeply personal film.