The organizers of the Hong Kong International Film Festival (HKIFF) announced today that they will screen seven Berlinale winners during the festival. 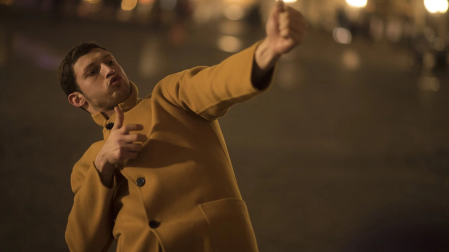 A young Israeli man absconds to Paris to flee his nationality, aided by his trusty Franco-Israeli dictionary. (IMDB) 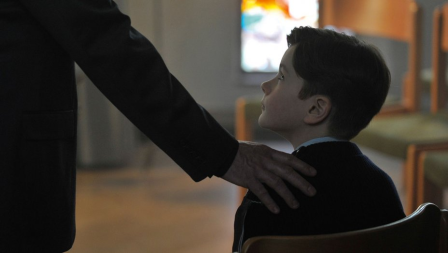 Alexandre lives in Lyon with his wife and children. One day he learns by chance that the priest who abused him when he was in scouts is still working with children. He decides to take action and is soon joined by two other victims of the priest, François and Emmanuel. They band together to ‵‵lift the burden of silence′′ surrounding their ordeal. But the repercussions and consequences will leave no one unscathed. (UNIFRANCE) 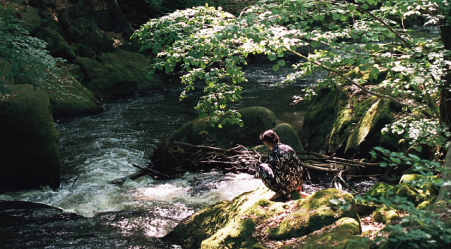 A 13-year-old boy disappeared without trace for a week. The film begins with his reappearance in the school yard, dirty and changed. What he was looking for – an extreme closeness to nature or death, triggered by the recent loss of his father – his mother and teachers can only guess. The boy’s behaviour invalidates, what they have taken for granted until now. (Rotten Tomatoes) 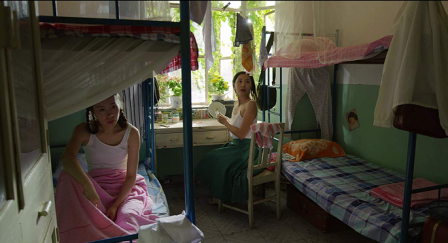 A Chinese family saga, told in different periods of time, commencing with the wife’s discovery of her husband’s homosexuality. When her adult daughter comes to visit, other secrets slowly come to light. (IMDB) 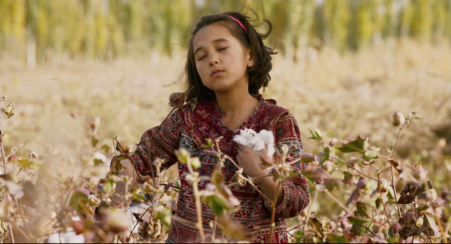 Isa Yasan is a Muslim boy from the countryside in Xinjiang, China. His mother was left deaf and mute from meningitis, and she frequently wanders away from home. Isa loves his mother deeply, and is torn among taking care of her, going to school and doing farm work. He is friends with a lively little girl named Kalbinur. They are taking care of an adorable lamb together. Kalbinur’s grades in her Uyghur are good, but her Chinese scores are terrible. Since Chinese is the national language, her mother wants to move to the city and find temporary work so Kalbinur can go to a Chinese school. Her father doesn’t agree to the plan, and the two argue a lot. That winter, Isa’s father decides to send Isa’s mother to a nursing home, and Kalbinur’s family makes plans to leave the village. Isa reads a story called “A First Farewell” in school, and although he does not fully understand the idea of farewell, he will soon experience it himself. (IMDB)

Bulbul a teenage school going girl, growing up in a rural setting in Assam, falls in love. While she is in the verge of discovering her teen life, a tragedy strikes with her best friend. Bulbul free spirited, rebellious and stubborn begins to question on herself and her love life. Teenage, love, secrecy, mixed with passion and mindless societal dogma and yet speaks about survival and freedom. (IMDB)

When the four young orphans first meet, their parents’ bodies are being turned into dust, like fine Parmesan atop a plate of spaghetti Bolognese. The crematorium chimney exhales their ash into the sky, and with it vanishes all that Hikari, Ikuko, Ishi und Takemura have known up till now. But having no parents also means no more school and no more karate or piano lessons. The first level of this new existence centres on salvaging a gaming console, an old electric bass and a charred wok from their former homes. Well, it’s enough to start a band and conquer the world. Anyways, reality is just too stupid to bother wasting tears on. Tragedy, comedy, music, social criticism and teenage angst are all subsumed in this eccentric cinematic tsunami.