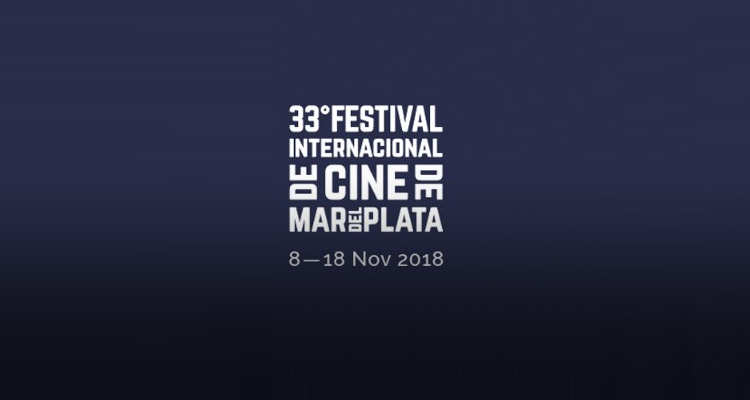 The Mar del Plata International Film Festival is accepting films until July 31th. Here you can find more information about their Call for Entry.

The 33rd Festival is organized by the National Institute of Cinema and Audiovisual Arts, INCAA, and it is accredited by the Fédération International des Associations des Producteurs de Films (FIAPF), being its main venue the Auditorium Theater -located at Boulevard Marítimo 2280, city of Mar del Plata, Province of Buenos Aires-, where the opening Galas, Closing and the screenings of the Official Competition films will be held. The goal of the Festival, given its international nature, is to show a substantial and assorted number of foreign feature films and to welcome their corresponding delegates, thus contributing to the development of culture and international film industry and its promotion in Latin America. In addition, the Festival is intended to serve as a springboard for the local film industry that, after over a century, is heading towards artistic and technical renewal.

General Rules:
– Admission to the Festival is open for national and international films, feature, medium-length and short films; fictional, documentaries and experimental films.
– The Productions should have been finished after December 1st, 2017.
– Submission is done via the Official Website.
– Films be Argentine Premiere.
– English subtitles in copy are mandatory
– The following awards shall be granted: Best Feature Film, Best Director, Best Actress, Best Actor and Best Screenplay.
– The Festival only accepts DCP as the projection format for the selected films.
– Submission: Free
– Deadline: July 31st, 2018

To read more about the Rules and Regulations please follow the next link: http://www.mardelplatafilmfest.com/en/seccion/festival/reglamento