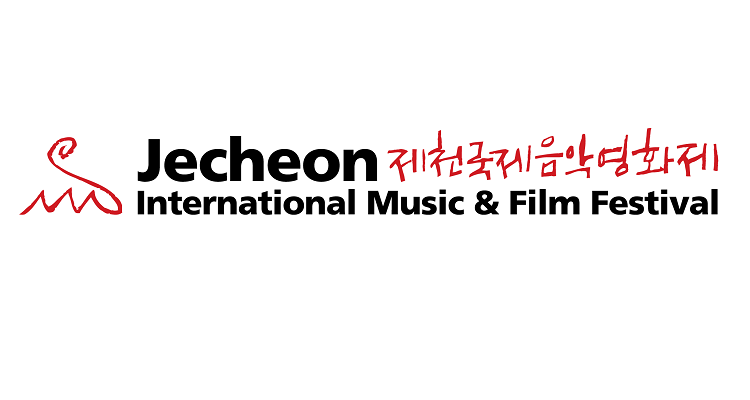 The Jecheon International Music & Film Festival is accepting films until March 31st. Here you will find more information about their Call for Entry.

General Rules:
– All submissions must have been completed after 1st January, 2016.
– Only feature length films that never have been previously shown in Korea will be considered for International Competition Section-World Music Film Today.
– Selected films will be screened in their original version. If the dialogue of submitted film is not English, it must include English sustitles. For non-Korean dialogue films, festival makes Korean subtitles for the best experience to Korean audiences.
– Submission Fee: Free.
– Deadline: March 31st, 2018.

To read more about the Rules and Regulations please follow the next link: http://www.jimff.org/eng/addon/00000013/submission_intro.asp