Kagawa Kyoko and Sean Baker will attend the 42nd HKIFF 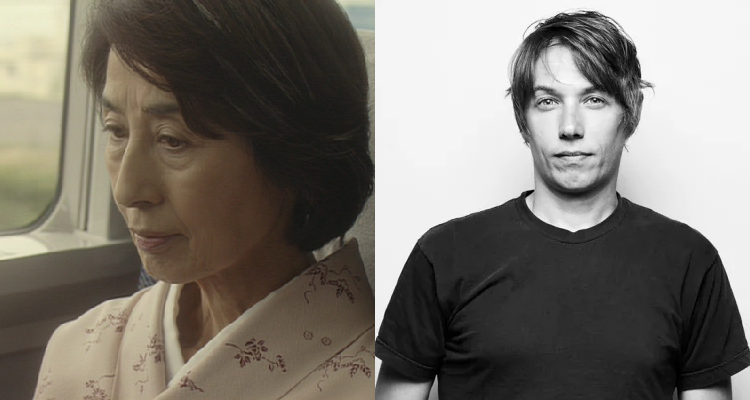 The Hong Kong International Film Festival announced that the legendary Japanese actress Kagawa Kyoko and the acclaimed American filmmaker Sean Baker will attend the festival and have Q&A with the audience.

The Hong Kong International Film Festival continues its tradition of bringing acclaimed filmmakers to share their experiences and insights with local audiences. In addition to the three masters – Werner Herzoh, Hara Kazuo and Tsai Ming-Liang, this year’s Festival is pleased to announce the attendance of Kagawa Kyoko, the legendary Japanese actress of the Mizoguchi Kenji masterpiece A Story from Chikamatsu (Chikamatsu Monogatari 1954), and Sean Baker, the acclaimed American independent filmmaker, with his celebrated new film The Florida Project (2017).

A prolific talent from the Golden Age of Japanese cinema, Kagawa Kyoko starred in over a hundred films and has a career spanning over 60 years. The revered actress, now 86, is renowned for her collaborations with the giants of the era, including Ozu Yasujiro, Mizoguchi Kenji, Kurosawa Akira and Naruse Mikio. Winner of Best Supporting Actress at Kinema Junpo Awards for her distinguished performance in Kumai Kei’s Shikibu Monogatari (1990), she is also recognized for her roles in classics like Mizoguchi’s A Story from Chikamatsu, Ozu’s Tokyo Story (1953), and Kurosawa’s Red Beard (1965). In A Story from Chikamatsu, she plays a merchant’s wife who is falsely charged with having an affair with her husband’s top apprentice; the two are forced to run away but end up falling in love. Kagawa’s luminous charm and natural performance add a new dimension to the masterpiece, for which the brilliant cinematography and romantic lyricism are now fully revealed in the new restoration.

A film director, cinematographer, producer, screenwriter and editor, Sean Baker is an all-rounded filmmaker whose talent garnered international recognition with Starlet in 2012. Shot entirely on smartphones, his previous work Tangerine (2015) is a multi-award winner lauded for its groundbreaking techniques and its gallant exploration of the lives of transgender sex workers. His most recent work, The Florida Project, premiered at the 2017 Cannes Film Festival, received critical acclaim for its colorfully empathetic look at the impoverished people, and its indictment of the shattered illusions of contemporary society. Willem Dafoe delivered one of his finest performances as the inn manager and received an Oscar nomination for Best Supporting Actor.

We would like to remind readers that the Festival’s full programme will be announced on February 28th, while tickets will be available from 10 am on March 2nd at all URBTIX outlets. The 42nd HKIFF will take place from will take place from March 19th until April 5th in the beautiful city of Hong Kong.

To see other articles about the HKIFF please go HERE