The organizers of the Salamindanaw Asian Film Festival announced the films that will open and close this year’s edition.

And the closing film will be Tsukiji Wonderland by Naotaro Endo. A documentary that looks back at the Tsukiji Market, in Tokyo, the world’s biggest fish market which has been for generations an important hub of commerce and culture before it closes this November and move to a new location. The film is significant to the Festival because thousands of the host city’s residents earn their living by fishing tuna. 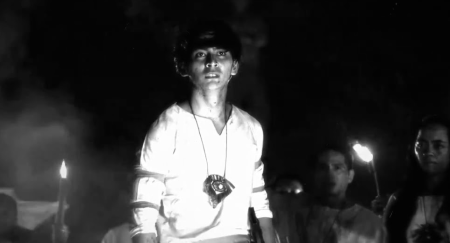 A filmmaker revisits the town of Tayug, Pangasinan in preparation for a new feature film she is making about the folk hero Pedro Calosa and the Tayug Uprising of 1931. As she revisits the actual sites in Tayug where the infamous uprising had taken place, she imagines scenes in her new film about the subject. As she goes deeper in her research at Tayug, she uncovers the memories of the townspeople about Pedro Calosa and the Tayug Uprising of 1931. 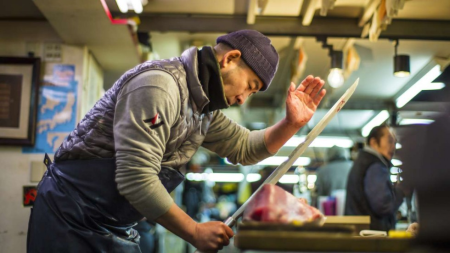 The Tsukiji Market, which is called “Japan’s Lively Kitchen,” is the biggest wholesale fish and seafood market in the world. The market was built about 80 years ago, when it has moved from Nihonbashi area to Tsukiji area in central Tokyo. It continues to attract people throughout its rich history. Fish and seafood from Tsukiji begins to color the Japanese tables and functions as the core of “Washoku,” the Japanese cuisine which is added to the UNESCO Representative List of the Intangible Cultural Heritage of Humanity in 2012. This film will show you the passion of people in Tsukiji and the important essence of Japanese traditional cuisine.

About the Festival:
SalamindanawAFF is the only international film festival in Mindanao that is committed to raise awareness and promote international cinema, as well as strengthen the cultural ties between The Festival, held annually in General Santos since 2013, has been championing Southeast Asian cinema by becoming a platform for emerging talents in the region. This year it celebrates films that express cross-cultural collaboration in Asia especially at a time when ASEAN is marking its fiftieth founding anniversary.

For more information please go the official website of the SAFF here: http://salamindanaw.org