We selected ten documentaries you cannot miss at the 2nd Melbourne Documentary Film Festival that will take place from July 9th – 16th, in Melbourne. 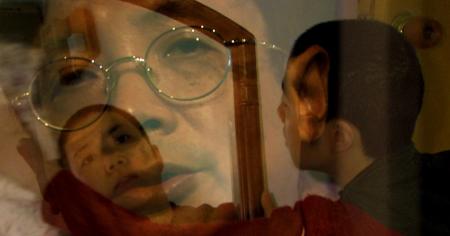 ‘In the 1970s we had only 3 dreams: a watch, a wireless and a bicycle.’ A parable of China in the twenty-first century: eleven years inside the dilemmas and dreams of its people.

The documentary follows the intimate journey of Chinese migrant worker Yi Yeting, a benzene-poisoned victim-turned-activist who takes on the global electronic industry. While struggling to survive his own work-induced leukemia, he brings his fight against benzene from his hospital room where he helps other workers, to Silicon Valley and the international stage. Yi’s efforts along with the support of others, ultimately contributes to Apple banning two of the most toxic chemicals, benzene and n-hexane, in its final assembly. Against huge odds Yi directly confronts corporate and government interests, while empowering and inspiring the people around him. His wife Liu Huihui, a stay-at-home mom, goes undercover to investigate an Apple supplier. Xiao Ya, an teenager rural migrant, who arrives in the city with hopes and dreams of a working “paradise” that she’s imagined since she was a kid. Tragically she gets poisoned on her first job by n-hexane, a solvent she used in polishing iPhone screens, at a hidden Apple subcontractor. Inspired by Yi, she starts to help other sick workers. Ming Kunpeng, another benzene-poisoned protagonist we meet through Yi, can’t bear the burden his illness places on his family, and commits suicide. Shot under the radar and with incredible access, the film explores global brands’ social responsibly and consumers’ role, while offering an in-depth look into love, family, Chinese culture, and the people sacrificing everything to make a difference.

In 2015, over 1 million refugees fled to Europe by sea. Half of them came through the Greek tourist Island of Lesvos. This documentary film follows refugees and volunteers struggling to cope during the five days that proved to be a tipping point for the refugee crisis, not just on the island, but across the whole European continent.

Girl Power is an international graffiti documentary about women who devoted their lives to street art or graffiti. The movie will come with a different view on this current phenomenon that is often understood as vandalism by the wide audience. The film will point to the fact that graffiti community is not formed by only men, but that women have their own specific place in it. Girl Power documentary is for people who are interested in art, sociology, psychology or gender topics, but also for ordinary viewers who will definitely take interest in this not yet documented topic.

Lunar Orbit takes us into the Ultraworld of the pioneers of ambient house music. Patrick Buchanan’s feature documentary explores The Orb’s unique creative process and delves into the story behind the music, revealing the history of The Orb’s origins and the foundation of the friendships which anchor the mothership.

A blend of unprecedented studio access from the duo’s Moonbuilding 2703AD recording sessions in Berlin, live concert footage, rare unseen archive material and interviews with key creative players; Youth, Guy Pratt, Mixmaster Morris, Matt Black, and many other current and former members of the Orb’s extended family result in a film that is truly Orbriginal. 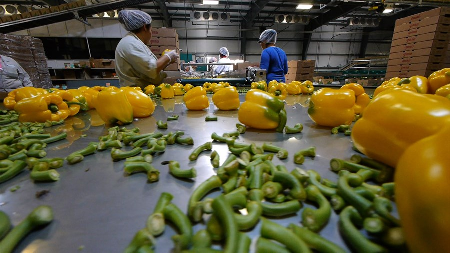 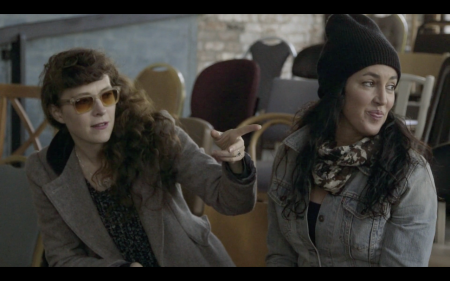 Juno Award-winning musician Kinnie Starr is on a quest to find out why only 5% of music producers are women even though many of the most bankable pop stars are female. What does it take for a woman to make it in music?

When the Northern Rivers of NSW community found their home being threatened by gas field industrialization, a critical mass of citizens from all walks of life responded to the call. Their deep love of the land led to a massive social movement and a historic showdown in Bentley, outside Lismore NSW. What happened in this once peaceful valley has now become the stuff of legend and is reverberating around the globe. Told through the eyes of the “Protectors” over a five-year period and inter-cut with fresh insight from some of the world’s leading social commentators, this feature documentary captures and celebrates what is described as the non-violent ‘Eureka Stockade’ of our time.

Cannes prize-winning The Cinema Travellers is a journey with the traveling cinemas of India, which bring the wonder of the movies to faraway villages annually. Seven decades on, as their lorries and cinema projectors crumble and film reels become scarce, their audiences are lured by slick digital technology. Filmed over five years, The Cinema Travellers accompanies a shrewd exhibitor, a benevolent showman and a maverick projector mechanic who bear a beautiful burden – to keep the last traveling cinemas of the world running. 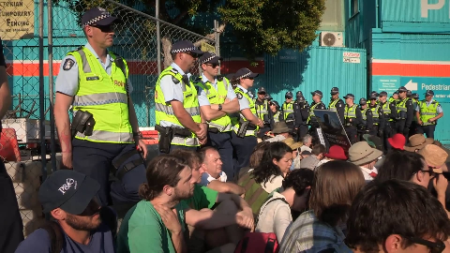