The International Documentary Forum “TokyoDocs” is accepting documentary projects in Pre-Production stage, until July 31st, 2020. Here you can find more information about their Call for Project. *Only for Asian Filmmakers or Docs focused on Asian countries* 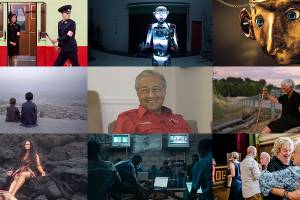 We present the second part of our list of docs you cannot miss at the Documentary Edge Festival which will take place from May 30th to June 23rd, 2019 in Auckland & Wellington. 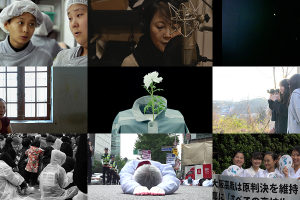 We present a list of fourteen documentaries you shouldn’t miss at the Seoul Independent Documentary Film Festival 2019 which will take place from March 21st – 28th in Seoul, South Korea.

The Doc Edge Festival (New Zealand) is accepting films until January 15th, 2019. Here you will find more information about their call for entry.

The organizers of the 11th Taiwan International Documentary Festival (TIDF) announced the films that will compete in this year’s edition.

We present a list of twelve documentaries you cannot miss at the 15th Yamagata International Documentary Film Festival 2017 that will take place from October 5th – 12th, in Yamagata City, Japan.