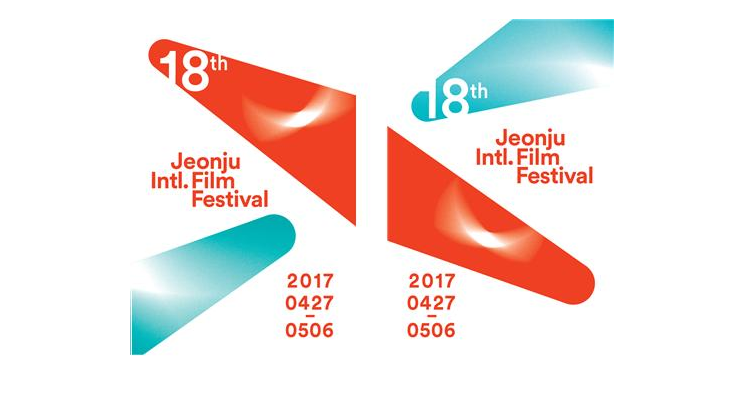 The 18th Jeonju International Film Festival announced the 11 finalists for their Korean Competition.

Eleven out of 128 films from general competition and 5 films from local cinema were selected through a strictly judging process by their programmers. 6 are feature films and 5 documentaries indicating an interest of the festival in such genre. Family in the Bubble, winner of the Jeonju Project Market (JPM) in 2015 has been included in the finalist.

Kim Young-jim, Executive Programmer of the JIFF commented ““ore quality documentaries were submitted compared to last year. Those documentaries such as, and put a spotlight on the diverse aspects of our society through the individual life and experience. In the case of feature films, we focused on the films which demonstrated lethargic society in their own perspective. Also, we selected films made by the directors who directed more than 3 films in his career and films with a unique perspective for ‘Korea Cinemascape’, which will be announced soon.”

Family in the Bubble by Ma Min-ji

We want to remind readers that the 18th Jeonju International Film Festival (JFFF) will be held from April 27th – May 6th, 2017 in Jeonju, South Korea. We will release more information about the films as soon as possible so please stay tuned.