Winners of the Cinema One Originals 2016

We present the list of winners of the Cinema One Originals 2016 that took place from November 14th – 22th in Manila, Philippines.

Felix is a friendless achiever in high school whose life changes after the arrival of the half-American Snyder brothers, entangling him in their dark ambitions.

Forbidden Memory summons remembrances and memories of the fateful days in September 1974 when about 1,500 men from Malisbong and neighboring villages in Palimbang, Sultan Kudarat were killed while 3,000 women and children were forcibly taken to naval boats stationed nearby where they encountered unspeakable horror. For 40 years, the survivors lived in relative silence. Now they tell their stories.

Stories abound in Cebu about a woman rumored to be a murderous monster, but behind the myth is a mother seeking justice. Go home, Lily is coming.

Drug-dealing and sex-starved goons mistakenly disturb the peaceful lives of a frail witch and her nubile grandchild in a remote town in the mountains.

A mystery dreamlike portrait of a movie star’s harrowing ordeal in the making of a film. This is about Liz Alindogan, then 19-year old naive newbie star, and director Celso Ad Castillo dubbed as Philippine cinema’s messiah. It is structured as a mystery film, making viewers question whether to believe the account of Liz Alindogan.

Alex, is a twenty-something year old creative based in Manila. She is out to most people except her best friend- Jess who she has been secretly in love with since they were kids. When Jess discovers the truth about Alex, they are forced to confront the feelings they have for each other.

Rocky Salumbides for his role in Lily (Keith Deligero) – Philippines | 2016

Natileigh Sitoy for her role in Lily (Keith Deligero) – Philippines | 2016 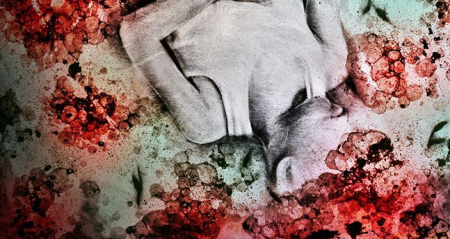 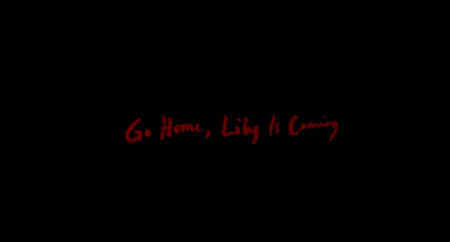 To know more about this festival you can visit the FESTIVAL PROFILE or the official Facebook page HERE.